HomeNewsFilm NewsCheck out who is the suspect no. 4 in '12th Man'; Character...
NewsFilm News

Check out who is the suspect no. 4 in ’12th Man’; Character poster 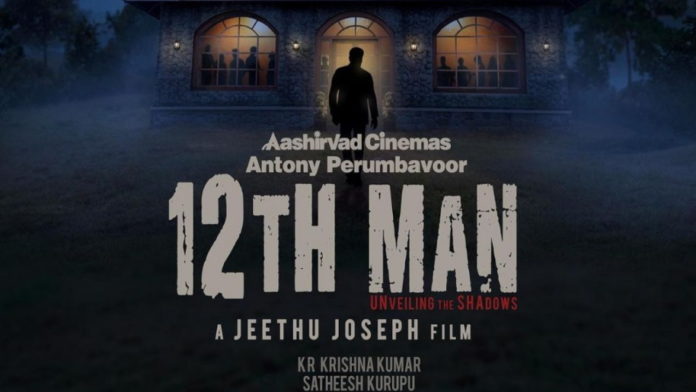 While Jeethu Joseph directorial ’12th Man’, starring superstar Mohanlal is set to release on OTT platform, Disney+Hotstar on May 20, the makers of the film released the character look poster of Mohanlal featuring him as ‘Suspect 4’.

Mohanlal took to his official Facebook handle and replaced his profile picture with the ‘12th Man’s character poster.

The film is produced by Antony Perumbavoor through Aashirvad Cinemas. ’12th Man’, is a mystery thriller film, where twelve strangers from different walks of life are invited by an unknown host to attend a private party at a solitary bungalow remotely off the city limits. The screenplay was written by K. R. Krishna Kumar.