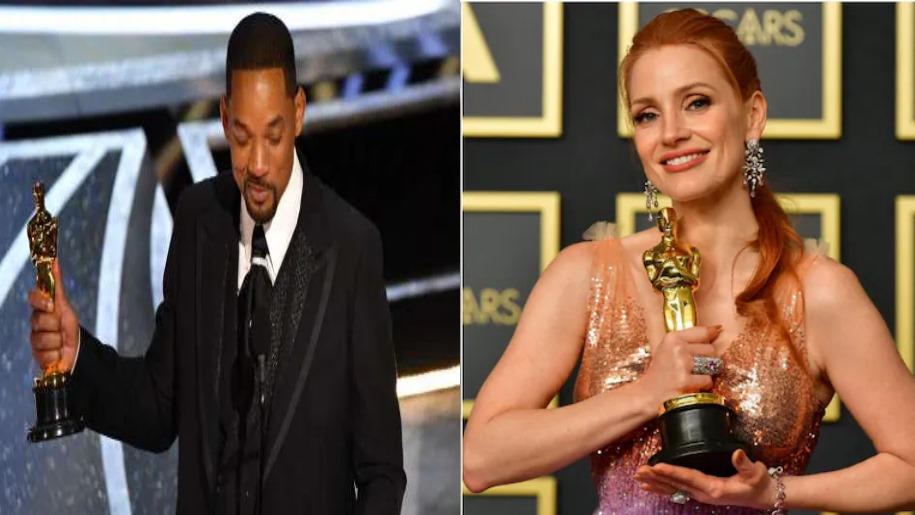 The 94th Academy Awards’ ceremony was held at Los Angeles’ Dolby Theatre. The ceremony, which used to usually be held in February-end or March-beginning, was delayed due to the pandemic.

Documentary feature: Summer of Soul (Or, When The Revolution could not be televised)

Best director: Jane Campion, “The Power of the Dog”

Makeup and hairstyling: “The Eyes of Tammy Faye”