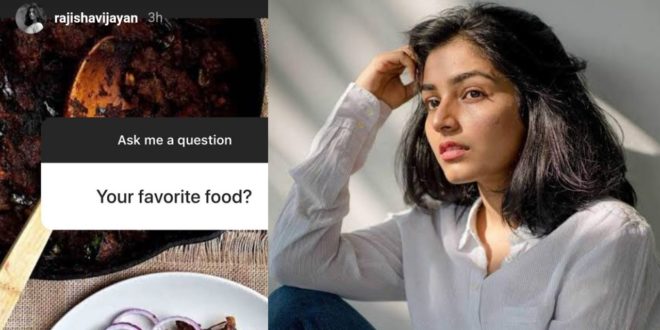 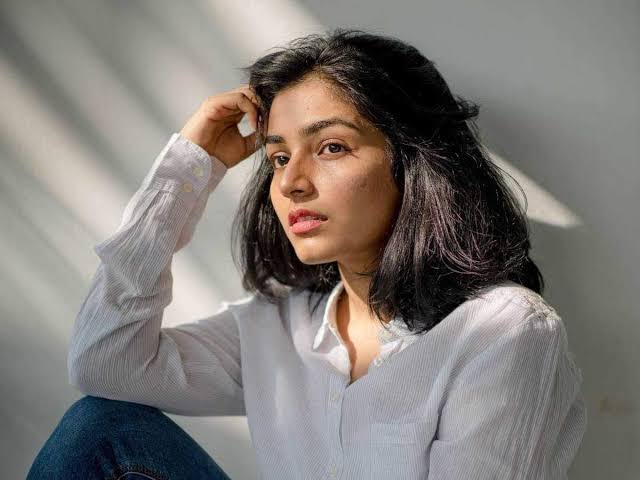 Rajeesh is very active on social media. The actor keeps his fans informed of all his new experiences through Instagram. Now Rajisha has the opportunity to ask questions on her Instagram story. 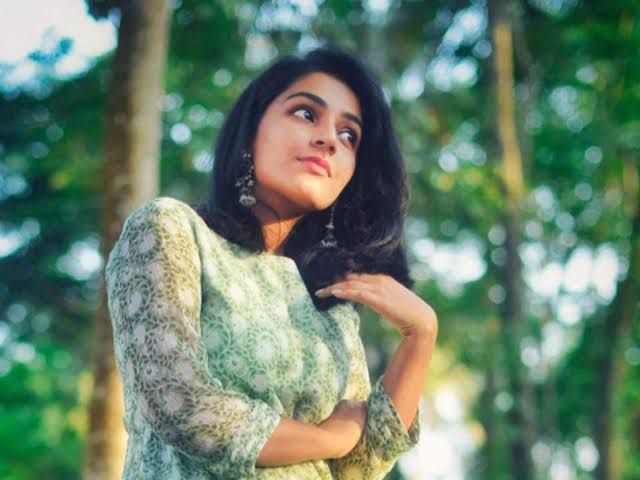 A lot of people are now asking questions to Rajeesh through this. What is your sister’s favorite color? Which series are you watching right now? What is your favorite food? Many questions are coming up now. 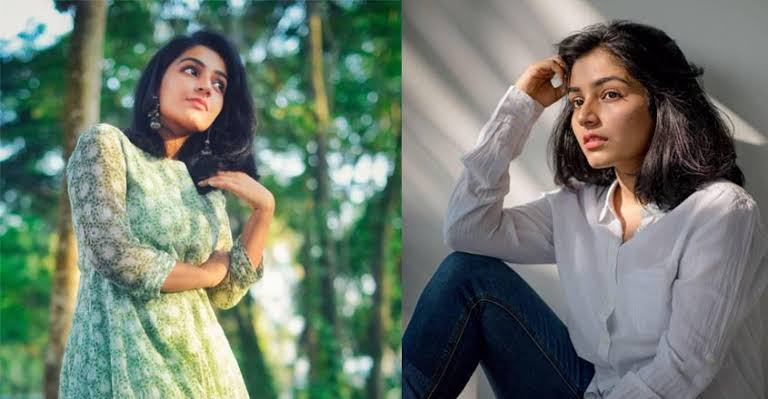 Rajeesh Vijayan gives interesting answers. Rajeesh Vijayan’s answer to the question of what is his favorite food is typical Malayalee – Porota and Beef! 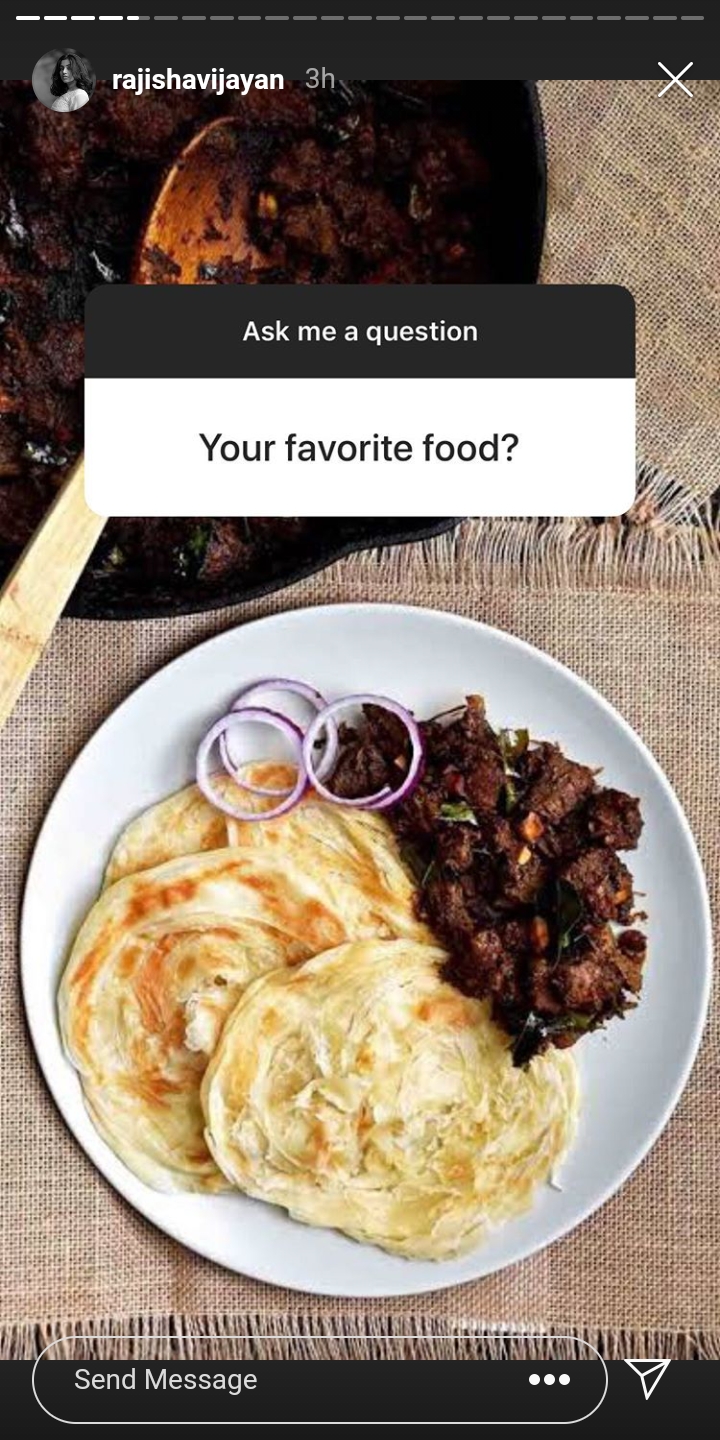 Rajeesh then responded to the question of what is his favorite character in the series Game of Thrones – ‘Nameless Girl’. These words refer to the character of Arya. 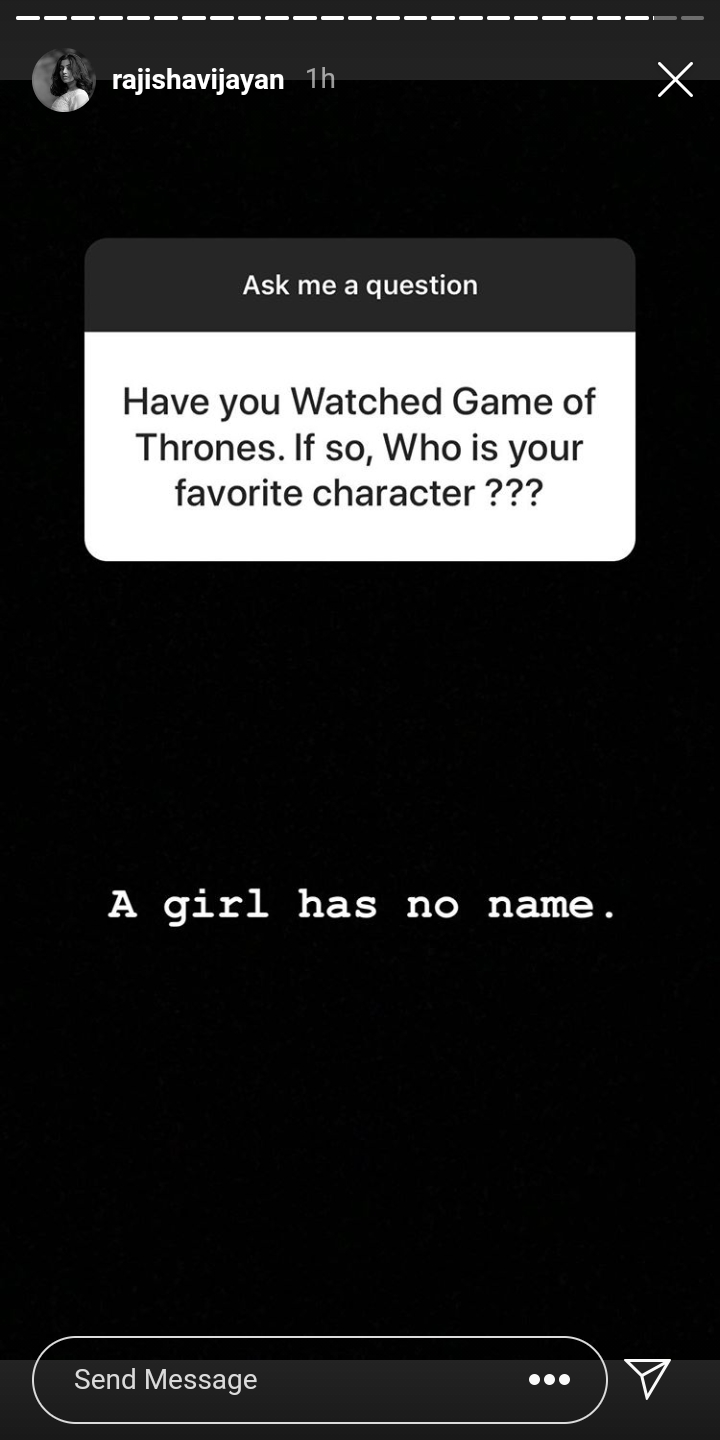 Rajeesh’s answer to the question of what is the current Chechi’s WhatsApp DP was very interesting. Rajeesh replied that she is not using WhatsApp now. 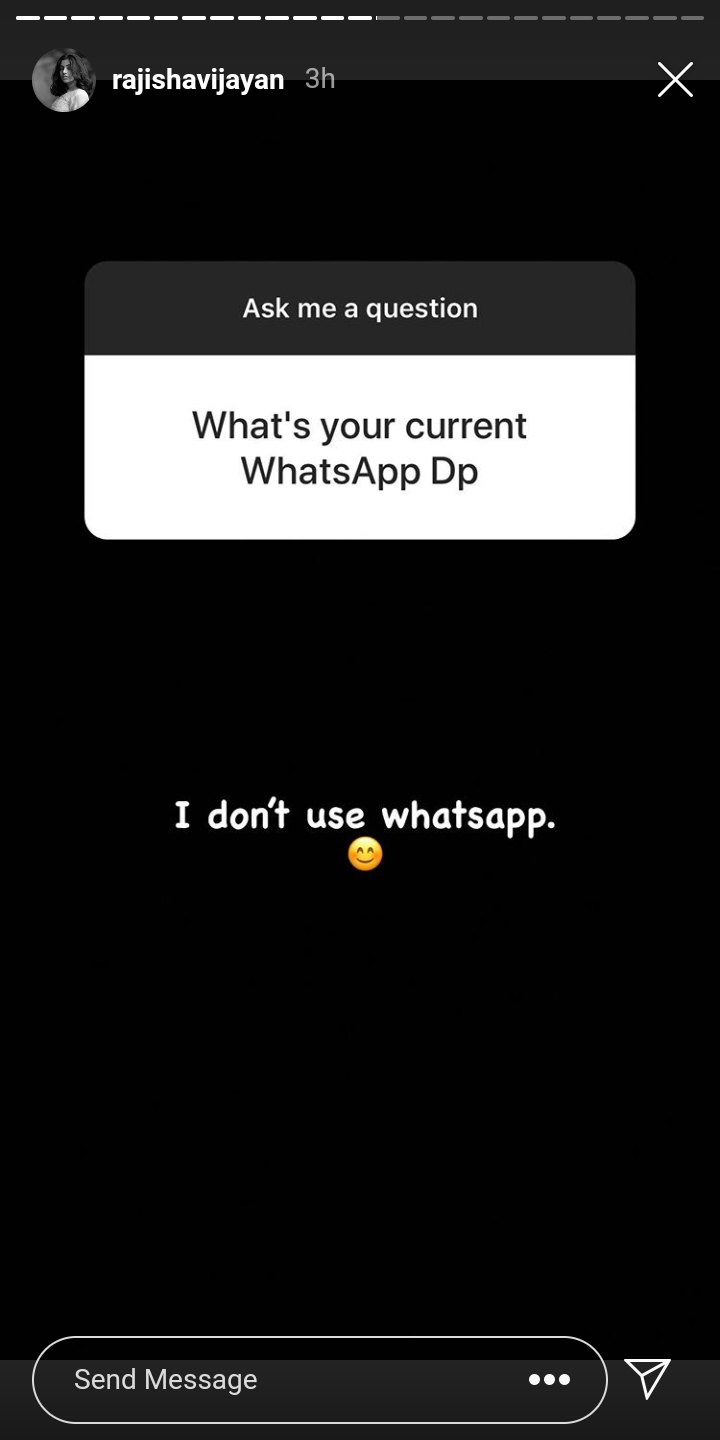 Rajeesh was very curious about the question of what would have happened if she had been a movie star – the answer given by the actress was WonderLust. It is a word that means traveler. 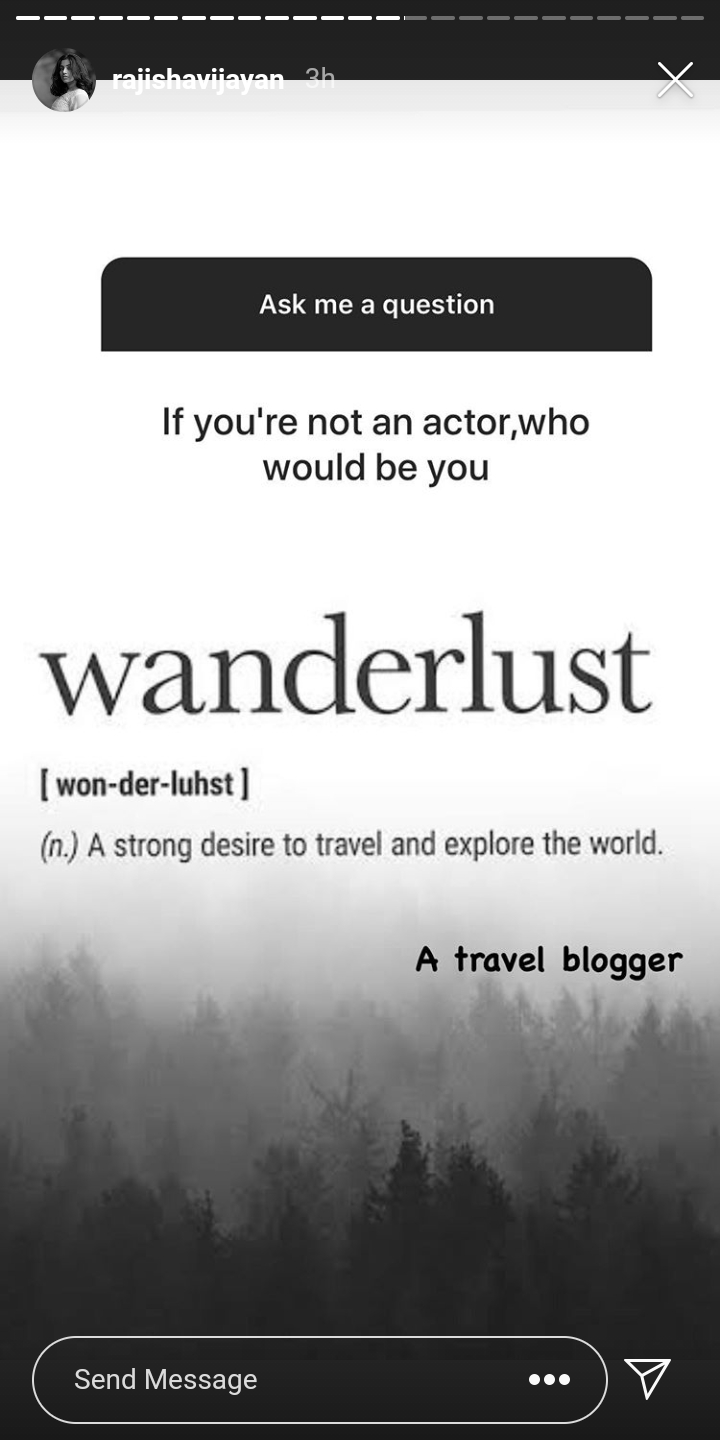