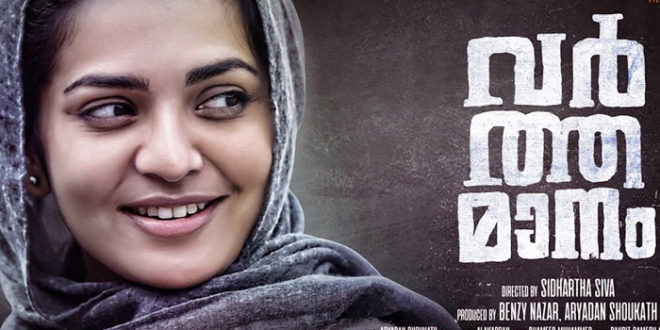 It is alleged that the theme of the story revolving around a Malayalee research student is anti-Hindu. The ban was imposed on the grounds that the film was anti-national, political and destructive of interfaith relations. 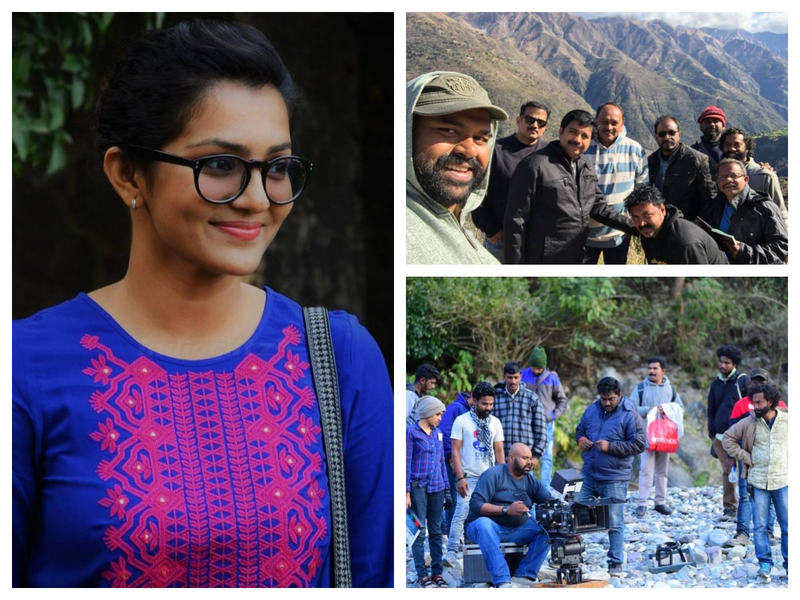 The theme of the film is completely anti-Hindu. It is also alleged that the film, which deals with the events at JNU University, spreads false propaganda against a section. The film distorts even the Supreme Court judgment. Mammootty, Nivin Pauly and Tovino Thomas have released First Look on Facebook. 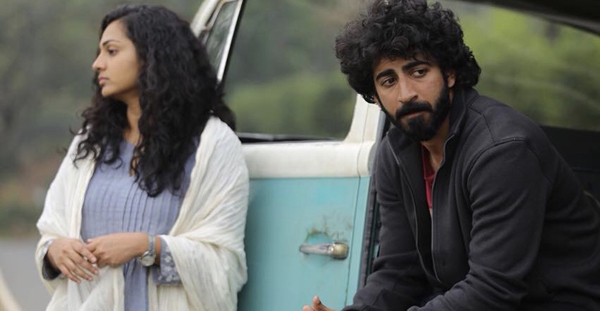 National award winner Aryadan Shaukat has penned the script for the film. Parvati’s arrival as Faiza Sufi is inspired by real events. Roshan Mathew, who had a notable performance in Moothon, will play Parvathy’s lover in the film. Siddique, a college professor in general, also plays the lead role in the film.