Censor board demands to make changes to ‘Pathan’ controversial song 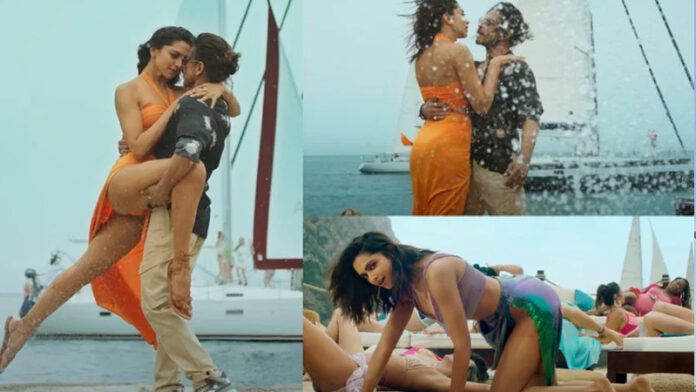 The Censor Board wants to change the controversial song scene in Pathan movie. The crew was asked to hand over the revised version before the screening. The movie was scheduled to release on January 25.

CBFC wants changes including in the music industry. Chairman Prasoon Joshi has suggested. Pathan’s Besharam Rang song was released on December 12. But a big controversy arose in connection with the song. The reason for the controversy is that Deepika Padukone, the heroine of the film, is wearing a saffron bikini at one point in the song.

Home Minister Narottam Mishra had responded that the song was shot in a dirty state of mind and that the film would not be allowed to be screened in Madhya Pradesh. Shahrukh must watch this film with his daughter. Take a picture of this and post it on social media and let the world know about it. Speaker Girish Gautam said that this can never be allowed.

Protests were going on with hero Shahrukh Khan’s effigy being burnt and cesarean. Meanwhile, the Censor Board has also suggested that significant changes should be made in the song.