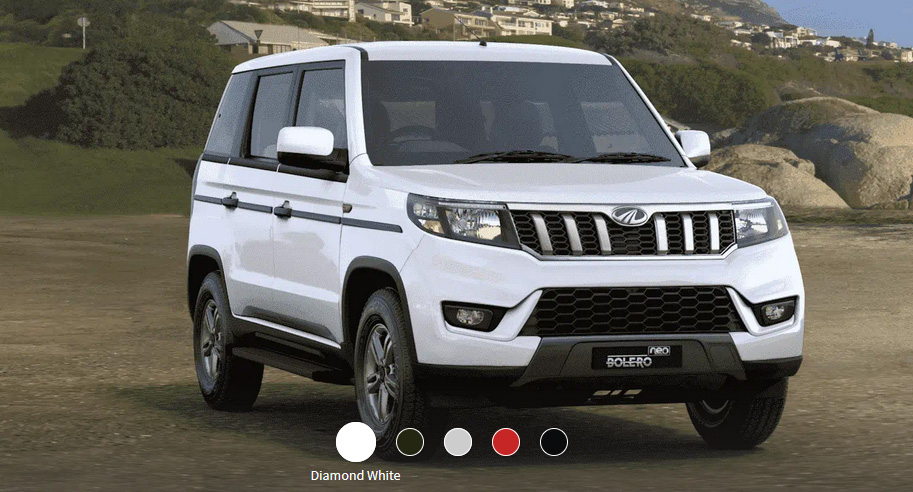 The Bolero Neo is a replacement for Mahindra’s TUV300. This vehicle has received a lot of acceptance in the market as it is more beautiful in appearance and more powerful in performance. As proof of this, it is reported that they were able to get the best booking for the day. The car was launched in late July. Within days of the booking opening, more than 5,500 people turned up to buy the vehicle. Available in four variants, the car is priced between Rs 8.48 lakh and Rs 9.99 lakh. The price of the top variant N10 (O) has not been disclosed by the manufacturers. 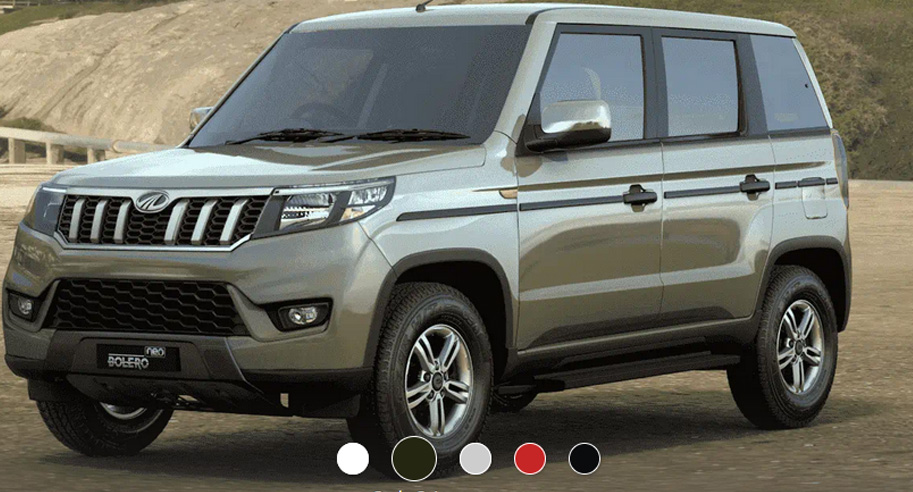 The Bolero is the favorite vehicle of the police force. Bolero is known as a reliable partner for any adventure. But now Mahindra has come up with a baby version of the Bolero, the Bolero ‘Neo’. ‘Neo’ has been introduced with a slight change in the look of the bolero. It’s a replacement for the weedy ‘TUV300’. That’s why the ‘TUV 300’ comes to mind.

The face grill also changes. There are thick stripes with chrome. But when the bonnet and grille are combined as a symbol of strength, the head is no less. Both the DRL and the foglamp are integrated into the ‘Neo’ in a modern way. 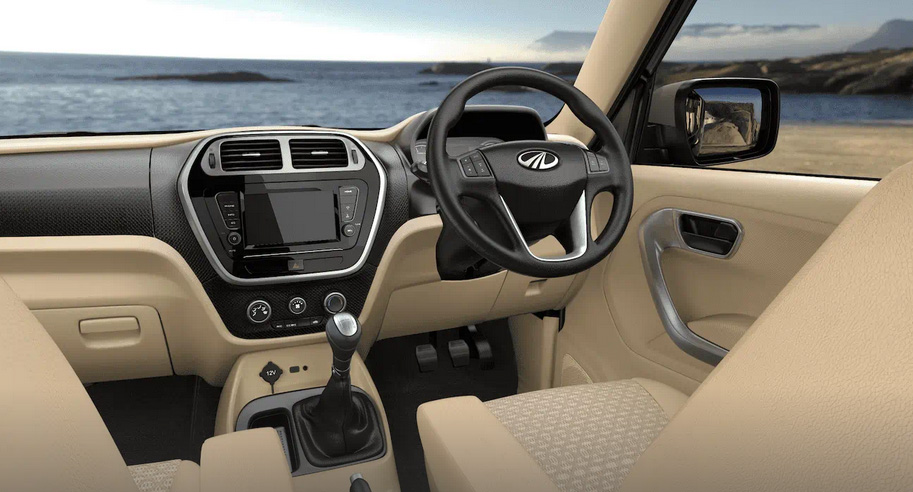 The ‘Neo’ is distinguished by the cladding that runs through the middle of the sides and the long steps that lead up inside. The main attraction is the large rear spare tire. It occupies three-quarters of the back door. The back is complete when the excess-shaped roof joins. 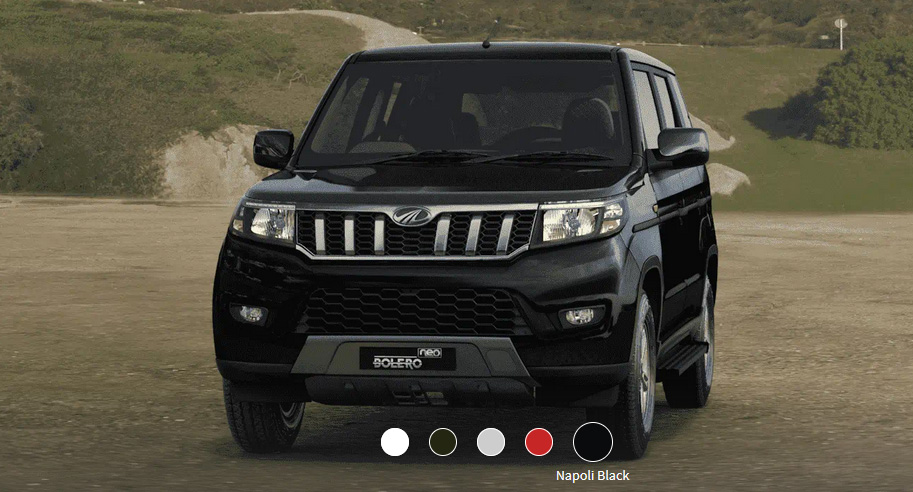 The inside is waxed with sandalwood. The seats and dashboard are all in sandalwood. The rest of the body is blackened to match. The layout of the dashboard has been changed. A new infotainment setup has arrived on the central console. The touch screen is seven inches. That includes Bluetooth connectivity. On top of that, the A.C. Layers were also provided. But the fact that there are only four in front to cool to three rows is a limitation. The AC is powerful and the company claims that it is enough to cool the entire vehicle. 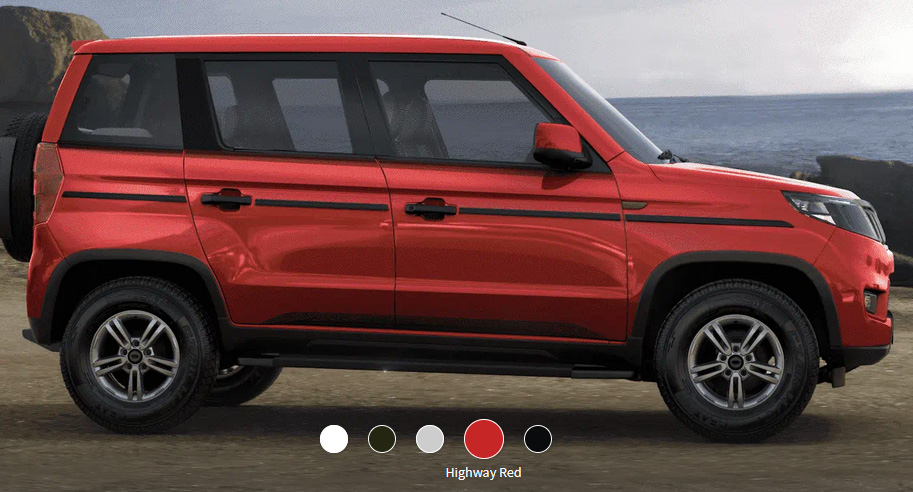 The seating arrangement is such that it can seat up to seven people. He is able to stretch his legs without much difficulty. The front seats are captained. It even has a hand-held facility. The back seats are bench seats. It will take three people. At the back are two seats facing each other. Although Dickey, the two may not have much difficulty.

The ‘Neo’ brings more innovation than the Bolero. The company’s promise of strength and security seems credible. It was such a good performance on the road. The ‘Neo’ ran through the rain-soaked road without much shaking. M. in Chettan. The Neo is powered by a Hawk 1.5 three-cylinder turbocharged diesel engine. But it has gained some strength. 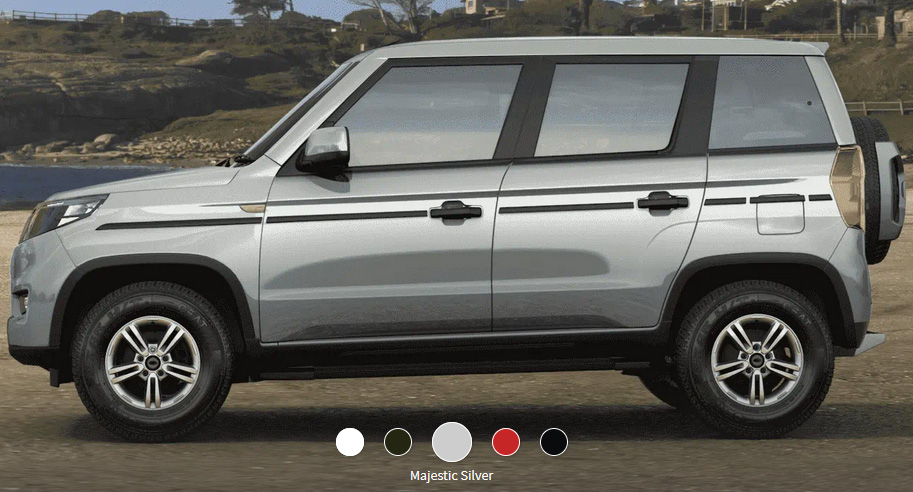 100 bhp Strength 26 Nm. The engine delivers torque to the Neo. The ‘Neo’ has a variable geometry turbo for rapid acceleration. The jump in lower gear positions was felt more by the ‘Neo’. Therefore, gear shifting is not required and the five-speed manual gearbox does not show much grip. The OEM was used by Mahindra in the new players Scorpio and Thor. The third generation chassis is also used in the ‘Neo’. The suspension has also been upgraded. It’s not. The ‘Neo’ comes in three models. N four, N eight, N ten. Of these, the N4 has an ex-showroom price of Rs 8.48 lakh. The N8 is priced at Rs 9.47 lakh and the higher end model N10 is priced at Rs 9.99 lakh.