Bobby Deol into Telugu Cinemas; Pawan Kalyan to star as Aurangzeb in the film 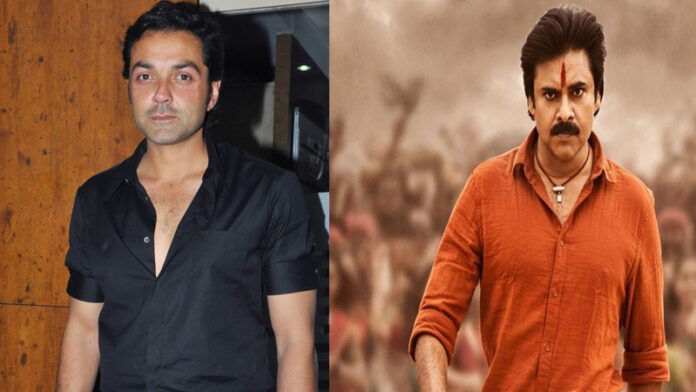 Bobby Deol will reach Harihara Veeramallu as Mughal ruler Aurangzeb. Filming is progressing in Hyderabad on a huge set prepared by art director Thotadharani. Crucial scenes between Bobby and Pawan Kalyan will be shot here. The footage of the actor being welcomed by the crew has come out.

Bobby Deol said that he wanted to act in South Indian films for a long time and was waiting for an amazing role. The movie with Pawan Kalyan is being watched with anticipation. Produced by A.M. Ratnam and director Krish have already given great films. He said that he was happy to work with such a team.

The film is presented by AM Ratnam under the banner of Mega Surya Productions. Apart from Telugu, the film will also be released in Malayalam, Tamil, Kannada and Hindi languages.