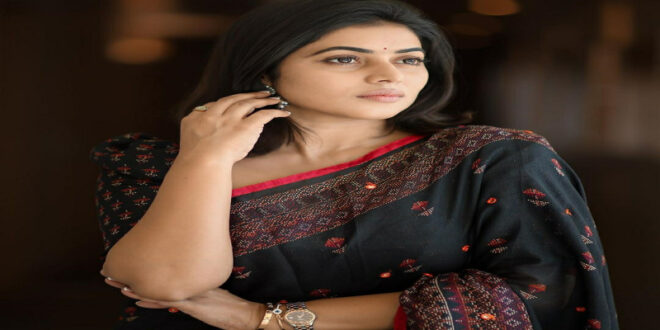 Blackmailing Shamna Kasim: One accused surrenders before the court

One accused has reportedly surrendered in connection with the case of blackmailing actress Shamna Kasim. The arrested, identified Abdul Salam, has surrendered before the Ernakulam district court. Abdul Salam is said to have close connections with the already arrested Anwar Ali.
While speaking to the media, Abdul Salam maintained that he had gone to Shamna’s house for a marriage proposal, however denied that he had not asked for money. Three others, including the main accused Anwar, are yet to be caught.

Speaking of the incident, IG Vijay Sakhar said that the department had received several other complaints against the gang, including complaints of sexual abuse. Reportedly five more people have approached the police. The accused have been charged with human trafficking.