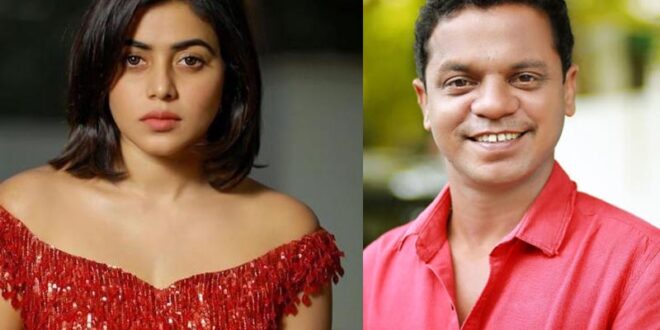 Model Meera has denied allegations that she was involved with gang that blackmailed actress Shamna Kasim. Meera told the media that she was not the middleman in the case of trapping young women in the modeling industry. While speaking before the media, she made it clear that she had revealed everything that she knew about the case to the police. As per the reports, the numbers of the models were taken from a WhatsApp group. Meera, gave the numbers of the models to her friend, since she had another shoot. However, Meera also added that when she realized that there was a problem in Palakkad, she told them to come back.

According to the girls who had been cheated, claimed that they had received the number of the accused in the fraud gang through Meera. As was revealed by the young models, they were forced to stay in hotels and assist the group to smuggle. Meanwhile, the investigation into the Shamna Kasim case has also been extended to cinema. A detailed inquiry is underway into the matter as the number of movie stars is found on the mobile phone of the accused. Police have sought information from film stars, including actor Dharmajan Bolgatty. Dharmajan Bolgatty said that he had not known how the fraudsters got his number. Harris, a makeup artist who was one of the main defendants in the case, was taken into custody, today morning. He is being questioned in detail in Cochin.