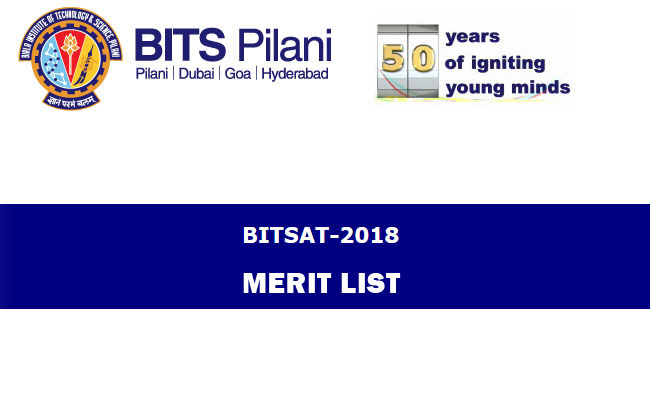 BITSAT 2018 Merit List & Instructions: A candidate who will appear or has appeared in BITSAT-2018 is eligible for admission only if he/she gets the required minimum marks in the Physics, Chemistry and Mathematics subjects of 12th examination as per the eligibility criteria described already. All candidates who have appeared (or are planning to appear) in BITSAT-2018 and are interested in admission will be required to submit Admission application with 12th marks and preferences to different degree programmes offered at Pilani, Goa and Hyderabad campuses, starting from 1st May 2018 till 18th June 2018. Admission decisions (Iteration 1 results) will be announced on 20th June 2018. Further details about different iterations will be announced on the admission website.

The merit position of such eligible candidates (i.e., those who have appeared in BITSAT-2018 and who have submitted the application for admission in the prescribed form with 12th marks, preferences and the required fees) will be prepared on the basis of their scores in BITSAT 2018. There will be two separate merit lists prepared for admission. One for all the programmes except the B.Pharm. and, the other only for B.Pharm. The cases of bracketing, if any, will be dealt with as described below: 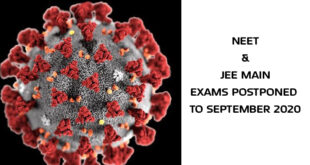 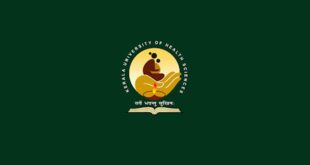 KUHS examinations to be conducted despite the Covid threat 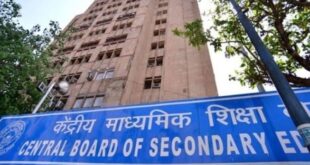 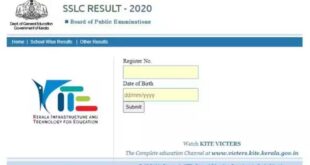 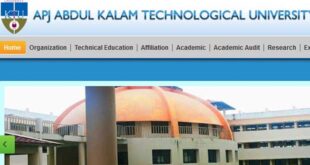 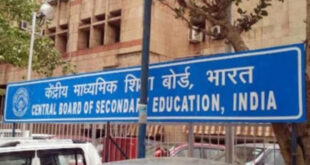