Bhavana to be seen in double role in next Kannada film 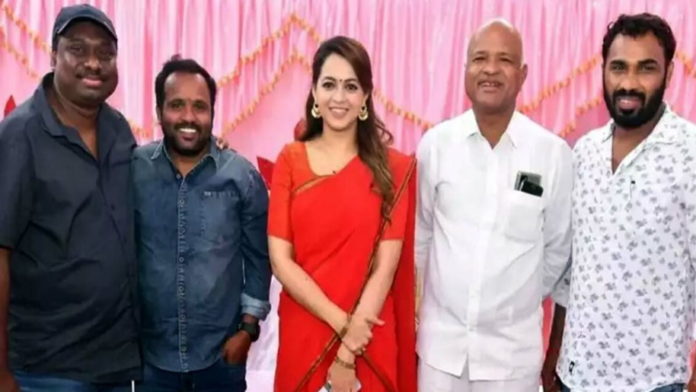 Bhavana is all set to make a comeback in Kannada cinema with ‘Pink Note’. Directed by G.N Rudresh, the actress will be seen in double roles. The film will revolve around the story of twin sisters based on true incidents, which is touted to be a female-oriented film.

The pooja and switch-on ceremony of the film was held two days ago. The music is composed by Jassie Gift.

Bajrangi 2 starring Shivraj Kumar was Bhavana’s last Kannada film. The film was released in October 2021. At the same time, Bhavana is preparing to be active in the Malayalam film with ‘Ntikkakkakkoru Premandarnnu!’, directed by Adil Maimunad Ashraf.