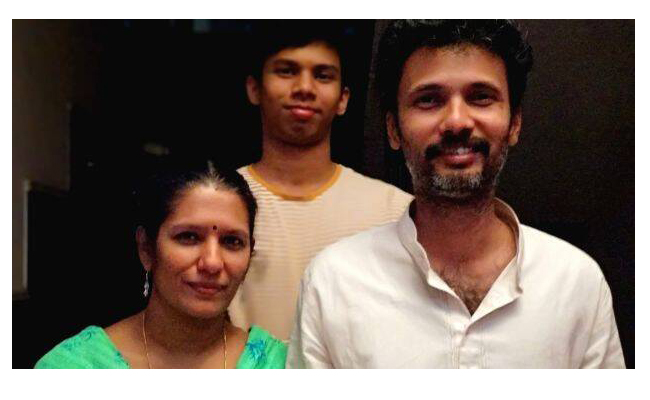 Shanti Swarup Bhatnagar, one of the country’s most prestigious awards for science and technology Dr.R.B at the Binoj House, Peroorkada Sunoj is one of two Malayalees to win the award this year. A total of 12 people across the country will receive the award. Sunoj, professor of chemistry at IIT Mumbai, has been awarded the Chemical Science category.

The specialty of sunojin’s research is that computational chemistry tools are used to study the reactions of chemicals. As a member of the Advisory and Editorial Board of several international scientific publications, Sunoj’s research achievements have received numerous national and international accolades.

After completing his schooling at St. Joseph’s in Shishuvihar and St. Joseph’s, he obtained an MSc from Sunoj University College. He became an assistant professor at the IIT Mumbai in 2003 after earning his doctorate from Indian Institute of Sciences, Bangalore and a post doctorate from Ohio State University, USA.

Sunoj is a well-respected scientific genius, including abroad. Sunoj says that Facebook, Twitter and WhatsApp are not necessarily necessary for the Internet but for teaching and research purposes. His wife Vijayasree is a Research Associate in the Department of Civil Engineering at IIT Mumbai. Son Darshan is a 12th standard student. Sunaz’s mother K Vasanthakumari is a National Award winning teacher.

sunojin’s research focuses on how crosslinking (kineticity) occurs in the formation of molecules. This knowledge can be used for better chemical reactions for the production of medicinal compounds. Computational studies can be used to predict the effects of significant reactions on organic chemistry. Sunoj is continuing his research on the effectiveness of the integration of computational chemistry and artificial intelligence for the design of new catalysts in the laboratory at IIT.

Chennai: Tamil superstar Vijay's picture taken with his fans has gone viral. The BJP's protests against the star continue to go viral within minutes of...
Read more
Film News

Corona; Jackie offering a huge amount of money for those who find the cure

Corona virus threat began from vuhan at first and then it spred to many countries. There are over 400,000 people from all countries. What...
Read more
Film News