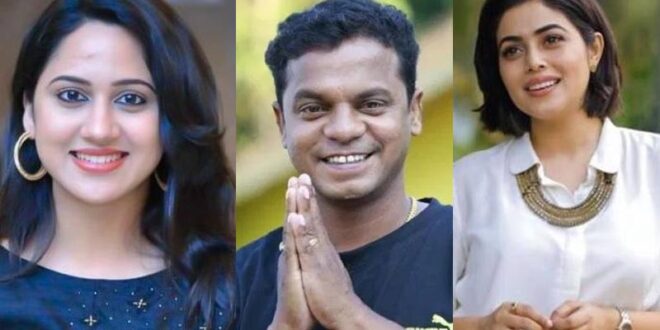 “Besides Shamna, they also asked the number of Mia”, Dharmajan

As was informed by Dharmajan, his number was given to the gang by film production controller, Shaji Pattikara. Dharmajan said that a person addressed himself as Ashkar Ali called and introduced himself as a smuggler. Initially, Dharmajan thought that it was a prank and turned it down. Later he was asked the numbers of actresses Shamna Kasim and Mia.

He stated that when he threatened of complaining to police, the phone calls come to an end; subsequently, the numbers that called him turned switched off. Dharmajan also added that he hadn’t mentioned about this to Shamna. Dharmajan further maintained that he had no idea why his number was given by Shaji Pattikkara.