BCCI to Resume cricket after Monsoon 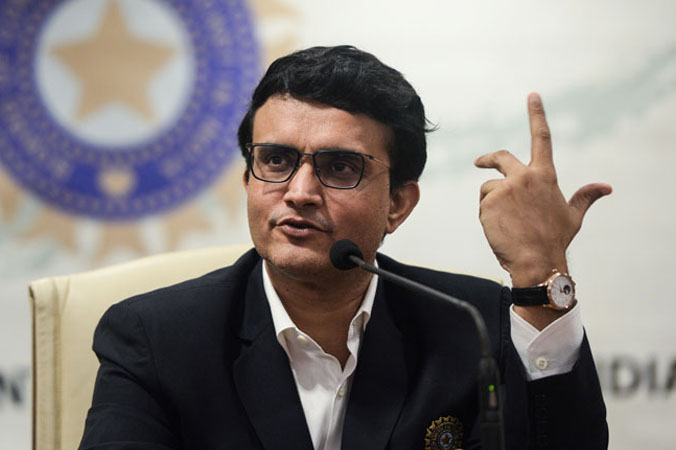 New Delhi: With the decline of Covid, cricket has taken to the field. Cricket South Africa has announced that the Board of Control for Cricket in India (BCCI) has agreed to the South African series in August. Indian Premier League cricket is also expected to follow in October. BCCI CEO Rahul Johri shares his hopes of resuming cricket after the monsoon (June-September).

South Africa Cricket (CSA) Acting Chief Executive Jacques Folle has announced that India has agreed to tour South Africa. Foll revealed that the series, which includes three T20 matches, will be out in August. This is the series that the two countries decided before Covid. The series will become a reality if both governments allow it. “I have spoken to the South African government about this.”

The IPL is huge

The BCCI has agreed to support the South African cricket team for the 13th edition of the IPL. If the Twenty20 World Cup is canceled in Australia, the IPL will take place during that period (October-November). BCCI CEO: Rahul Johri opened his mind to IPL

The attraction of the IPL is that players from all over the world play together. The challenge now is the same. So there is much to think about. However, we are optimistic that things will become clearer once the monsoon is over, “Johri said.

In the case of Kovid, the term of current ICC president Shashank Manohar is likely to be extended by two months.

The decision comes after former England and Wales Cricket Board chairman Colin Graves announced his appointment as ICC chairman. Ganguly’s name, however, opened the door for new moves.

Sourav Ganguly’s term as chairman of BCCI expires in June This is because in the wake of the recommendation of the Justice Lodha Committee, a person in the administration of cricket cannot serve more than six consecutive years.

Rahul Dravid: Indian Spinner Ashwin. When you are told to stop something you are accustomed to from an early age, it has its own difficulties. This is what happens unconsciously. From now on, special training is needed to keep the ball from spitting. – Ashwin said. Anil Kumble, who chaired the ICC Cricket Committee, said that when cricket matches are resumed after Kovid, the team should avoid spitting and sweating to make the ball shine.