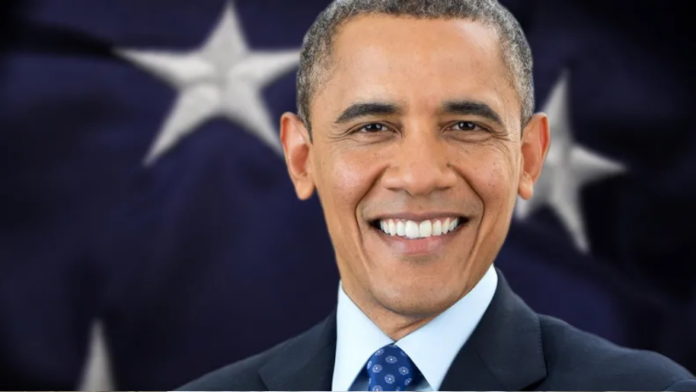 The Emmys 2022 nomination list was released recently and revealed that Barack Obama was nominated at the Emmys 2022 for the first time ever. He received a nod under the category of Outstanding Narrator for the Netflix docuseries ‘Our Great National Parks’.

Fellow nominees in the category included Kareem Abdul-Jabbar for Black Patriots: Heroes Of The Civil War, David Attenborough for The Mating Game, W Kamau Bell for We Need To Talk About Cosby and Lupita Nyong’o for Serengeti II.

Film actors Oscar Isaac, Andrew Garfield and Amanda Seyfried earned their first Emmy nods for their roles in prestige limited series “Scenes From a Marriage,” “Under the Banner of Heaven” and “The Dropout,” respectively.