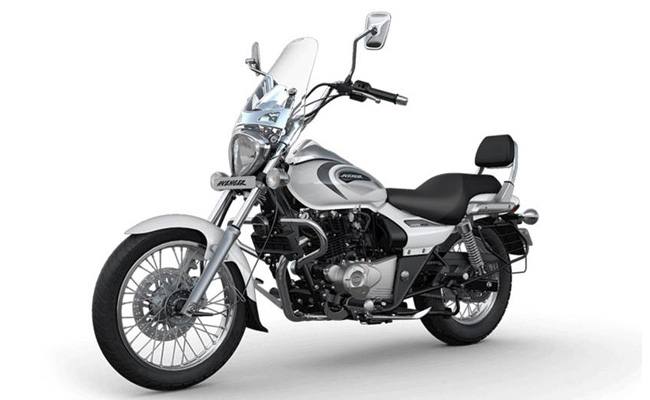 Bajaj has come up with the ABS version of Avenger 220 in India. Launched for INR 1.02 Lakh Bajaj Avenger 220 ABS comes with a single channel ABS unit, along with front wheel disc brakes as well. The ABS version is priced INR 6,700 higher than the existing non – ABS models. Sporting a 220 cc, single cylinder, 2 valve, twin spark and DTS – i motor, the Avenger 220 ABS comes with a 5 speed gearbox mated to it. The engine is capable of producing power of 19.03 PS, while the peak torque figure stands at 17.5 Nm.

Video sharing app TikTok is the most downloaded mobile app in the world in 2019. TikTok is just behind Facebook, while WhatsApp tops the...
Read more
Film News

Arvind Swamy as MGR; Malayalee is a well known craftsman behind Make Over. Arvind Swamy's Makeover in MGR is the narrative of the late Tamil...
Read more
- Advertisment -