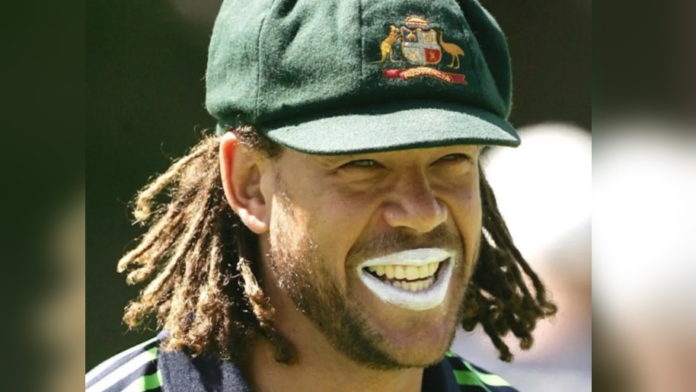 Legendary Australian cricketer Andrew Symonds died in a car accident on Hervey Range Road near the Alice River Bridge in Queensland, Australia. He was 46.

According to Queensland police statement, Symonds car left the road and rolled on Saturday night. His demise has given a shock to Australian cricket. Symonds is the third Australian cricket legend to suddenly pass away this year. Earlier Shane Warne and Rod Marsh had passed away in March.

According to reports by Senior cricket journalist Robert Craddock, the Aussie all-rounder was killed about 50kms outside Townsville on Saturday night. Symonds was in a single-car crash at about 10.30 pm.

Symonds played 26 Tests for Australia and was an integral part of Australia’s white-ball sides that dominated the world between 1999 and 2007.