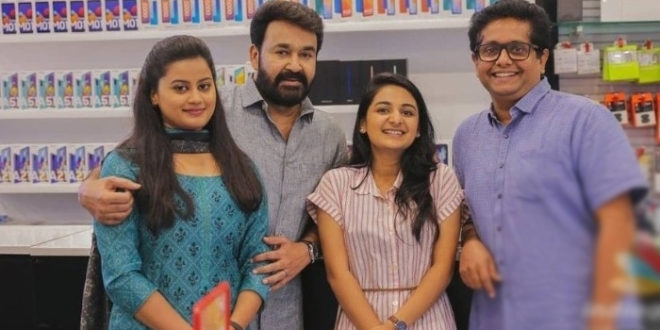 PrayDrishyam 2 is a movie starring Mohanlal and Jeethu Joseph. The movie which was a smash hit in 2013 was later translated into Tamil. When the movie Papanasam was released in Tamil, the lead role was played by Kamal Haasan.

Fans are eager to know the story of George Kutty and his family. The suspense of the film’s story awaits itself. The shooting of the film was completed in several stages in Thodupuzha. 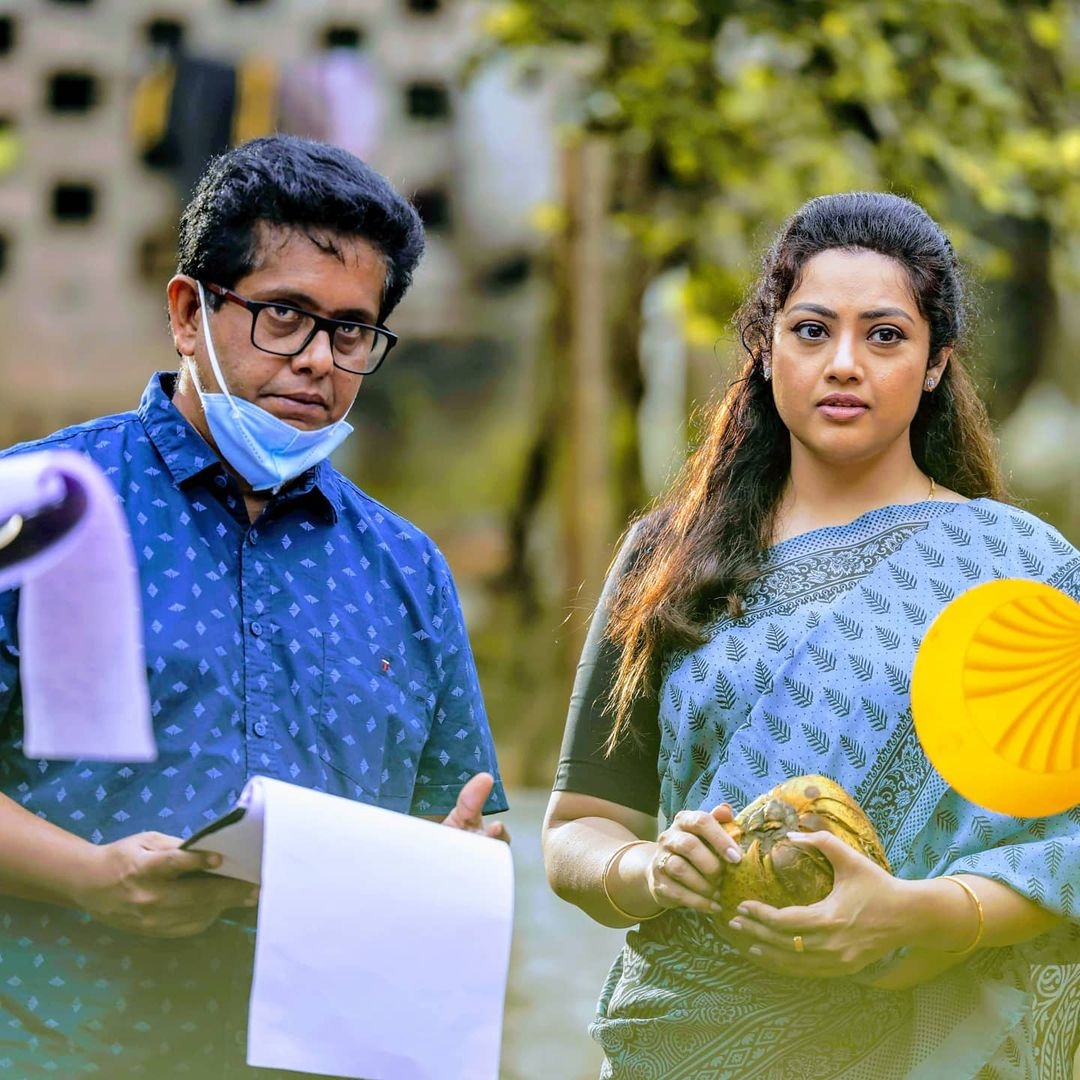 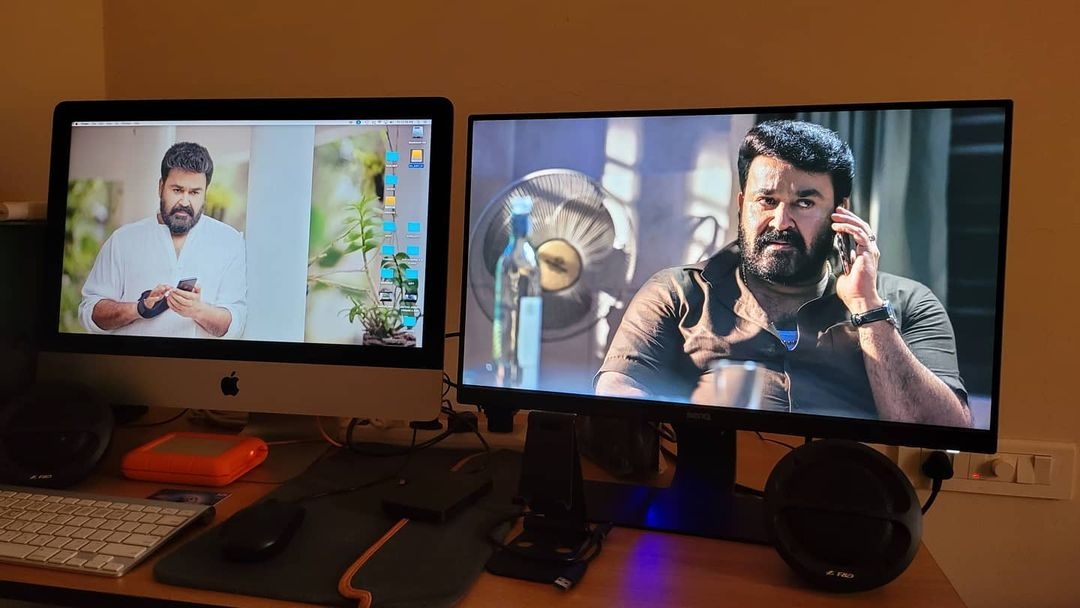 The movie is being produced by Antony Perumbavoor under the banner of Ashirvad Cinemas. The film also stars Murali Gopi, Ganesh Kumar and Anjali Nair Sai Kumar.