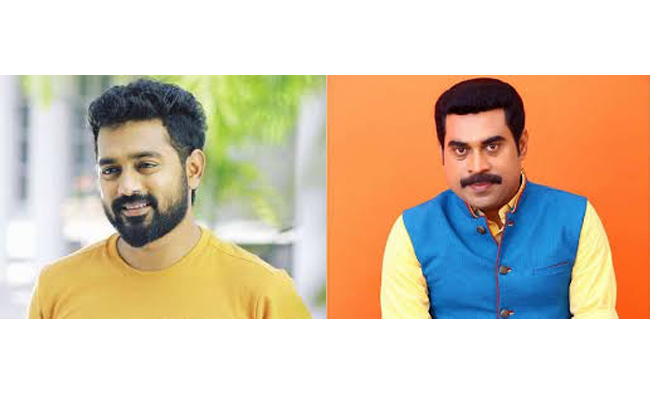 Asif Ali and Suraj Venjaramoodu will be playing the lead roles in the new movie directed by M.Padmakumar after ‘Joseph’ and ‘Maamankam’.

Abhilash Pillai has penned the film as a family thriller.

Padmakumar’s forthcoming movie is the lead role of Mammootty in the lead. It is one of the most expensive movies ever made in Malayalam.

“The hero of this film is not the Zamorin. It is the story of the suicide bomber who risked his life for the soil of his birth. Padmakumar talks about the film which will be produced in Malayalam, Tamil, Telugu and Hindi.