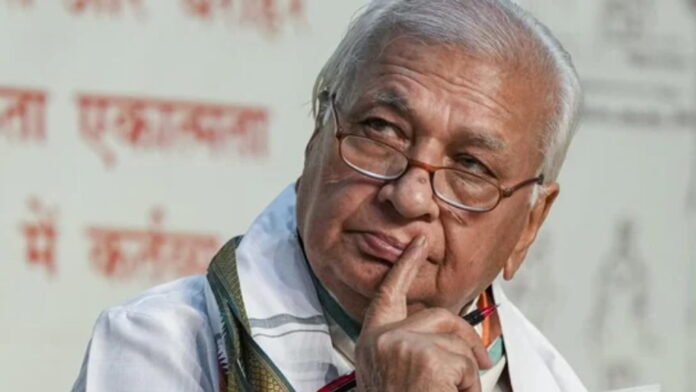 Governor Arif Mohammed Khan has sent back the ordinance seeking his removal as the chancellor of universities in the state. He returned the ordinance without his signature to the government.

The development comes at a time when a few days are left for the special Assembly Session scheduled for December 5.

Legal experts had pointed out that Khan is unlikely to sign the ordinance that curtails his power as chancellor.