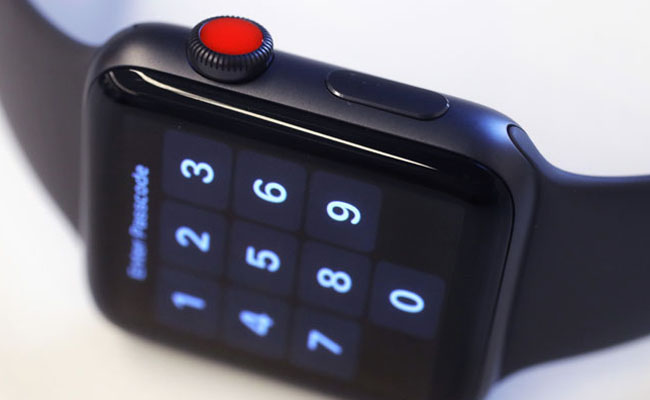 Apple Watch Series 3 with LTE to India; teamed up with Jio and Airtel

Apple Watch Series 3 with LTE is all set to make its presence felt in India. The pre – bookings will start from May 4th onwards, while the device will officially go on sales from May 11th onwards. The device has teamed up with Jio as well as Airtel, to provide the connectivity. For those who seek Airtel Apple Watch Series 3, they would have to visit the website Airtel to pre – register the device. On the other hand, Jio users can either buy a new SIM or can use their existing Jio Phone number on the iPhone.

As of now, Apple has not announced the price of the LTE versions, though they must be higher than those of the existing Apple Series 3 Watch without LTE. Apple Series 3 without LTE is available in two size versions – 38mm and 42mm. While the former is been made available for INR 32,380, the latter comes with a price tag of INR 34,410.