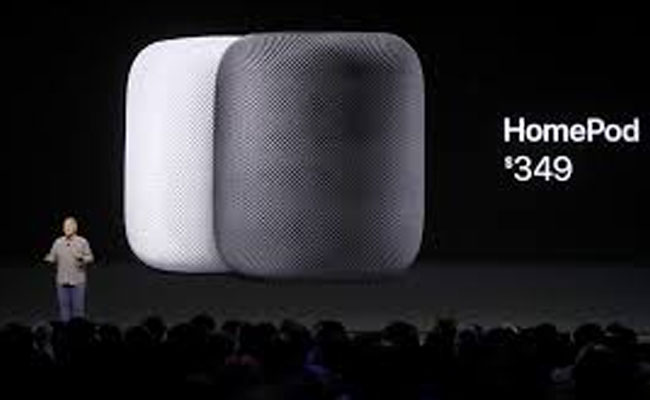 Thus, Apple informed that their HomePod smart speaker won’t be hitting the markets this year. Company spokesperson however maintained that the product would be ready for the customers by early 2018. During the initial phase, it would be the markets of the U.S, the U.K and Australia, which the HomePod would be making its presence felt in big time. Earlier, it was in June this year, which Apple introduced the voice controlled HomePod, which has been priced at $349.

HomePod’s delayed launch is expected to setback the company’s financial goals and the plans of the company in boosting subscriptions of Apple Music. One more thing, which should concern Apple now, is the ever strong presence of smart speakers from Google and Amazon.