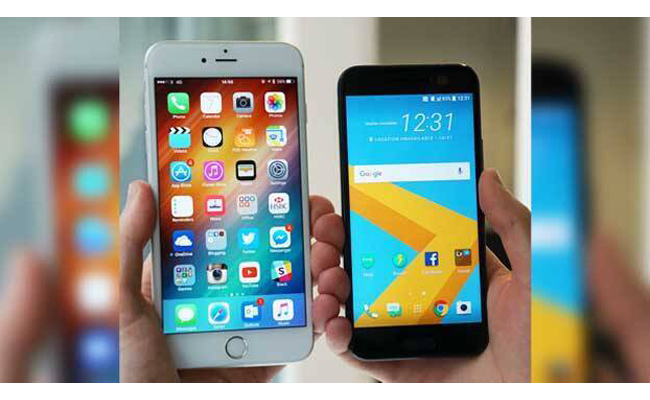 Apple and Google are not ready for it, though everyone will be releasing big cameras in 2019 because you know what?

Most of the mobile companies are in the process of releasing cameras capable of providing great photos with high megapixels. However, there are two companies that still release phones with basic megapixel cameras. When Redmi, Honor, Samsung and One Plus are running behind megapixels, these two companies alone are not making any headway. These two mobile phone makers are Apple and Google. But there is a definite reason why both of them do so.

The reason behind this is computational photography. While other smartphones consider megapixels as the basis of photo quality, Apple and Google are of the utmost importance to process photos. That is, photos with better megapixels might not be good. Apple and Google use the best software and image processing systems to get the best photos for the customer. These companies also use the best chips for this.

This is the reason why Apple and Google did not abandon phones with 12, 16 and 16 megapixels as part of this ‘pixel race’, even though most companies release cameras with 48, 64 and 108 megapixels. Apple’s latest phones, the iPhone 11 and 11 Pro, use the same megapixel cameras. Google also included a 12MP camera on their Pixel 4 phone. Though both companies have increased the number of cameras on the phone, they have not changed the pixels. But by next year, the two companies are planning to bring a change in their pixels. 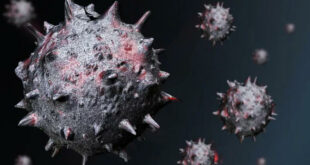 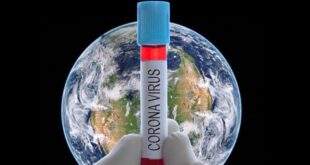 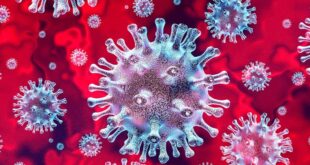 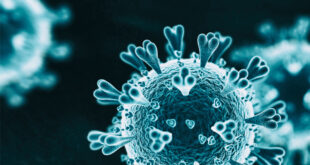 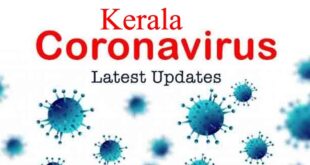 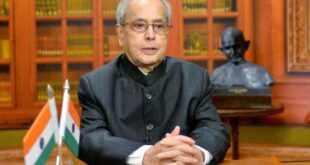