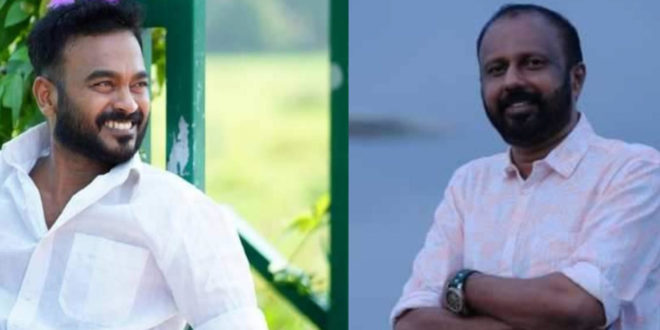 Appani Sarath is all set to turn hero in Tamil

Appani Sarath has come a long way from his debut movie ‘Angamaly Diaries’. After making debut with a bunch of newcomers, the actor has then gone onto act with superstar Mohanlal and a handful of other notable films. He also managed to get a meaty role in Mani Ratnam directed ‘Chekka Chivantha Vaanam’. He was also casted as the main antagonist in the Vishal starrer ‘Sandakozhi 2’. That said, the actor is gearing up for his first Tamil movie as a lead actor.

To be directed by Vinod Guruvayoor, the movie is set against the backdrop of jallikattu. The movie will begin the regular shooting at Pazhani, from May 5th onwards. While speaking about the project, director Vinod Guruvayoor maintained that the movie would deal with the love of Tamil people towards their soil, culture and traditions. The movie is expected to give a new image for Appani Sarath in Kollywood. Incidentally, today was the fourth anniversary of the release of Lijo Jose Pellissery directed ‘Angamaly Diaries’.