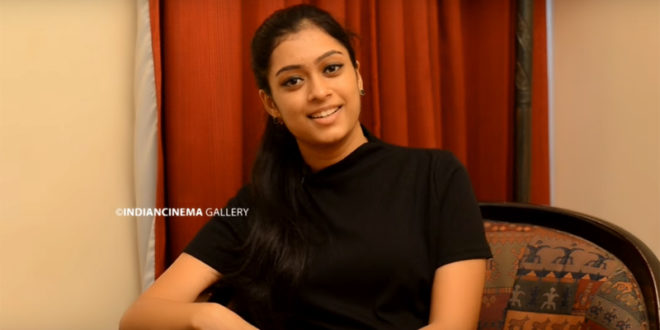 Aparna IPS is a movie produced by VM Latheef under the banner of Lazy Entertainment and directed by Sadiq Nelliot. State award winner Priyamvada will play the title role in the film scripted by Sadiq Sudhi. The theme of the film is a criminal investigation.