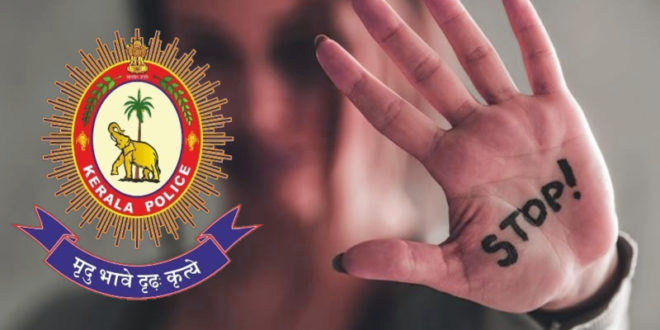 The flow of complaints to the new system set up by the police to report complaints related to dowry in Kerala. According the reports, Pathanamthitta district police chief, Nishantini, who is also the state nodal officer probing dowry issues, received 108 complaints on Wednesday. Today alone, so many complaints have been received through mobile phones.

Today, 76 complaints were received via e-mail through the Aparajitha system launched by the Kerala Police to report complaints related to domestic violence against women and dowry. A total of 28 people complained about the dowry issue by calling to the mobile number until 7pm on Wednesday. Earlier in the day, Chief Minister Pinarayi Vijayan had said that the invincible mechanism could be used to lodge complaints about domestic violence, including dowry-related atrocities.

Complaints can be made to the State Nodal Officer on 9497999955. Complaints related to domestic violence against women and dowry should be sent to aparajitha.pol@kerala.gov.in. Phone 9497996992.