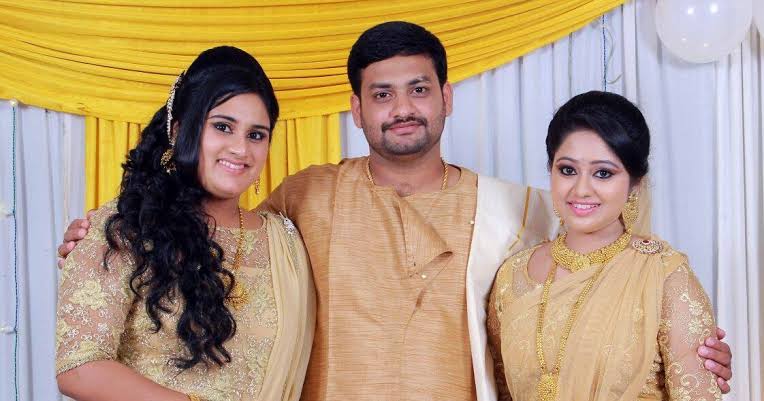 Meghna has become a favorite of mini screen audiences with her serial ‘Chandana Mazha’. Her real name is Meghna Vincent but she is popularly known as Amrita. Amrita is a character played by Chandana Mazha. To this day, the audience has not forgotten this character. Meghna said that many still see her as nectar.

The actor had been away from acting for some time. That was after the wedding. The actress is married to Dimple’s brother Don. However, their marriage did not last long. After the divorce, the actor returns to acting. The actor is currently starring in the series Mr. Hitler. 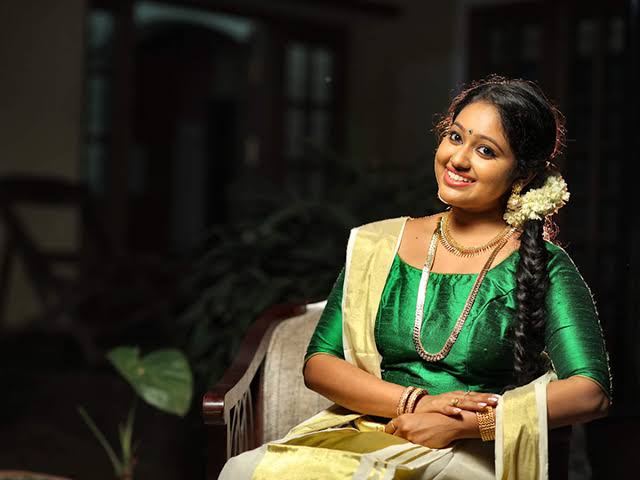 Now the actor is talking about his past. In the words of Meghna. At first I was a bitch. Believe whatever anyone says. If someone says something emotionally it will quickly fall into place. The sermon on the creek is such a mistake. It was a little too late to recognize that. But when I realized the mistakes and mistakes and started correcting them, I started enjoying life. Says Meghna. 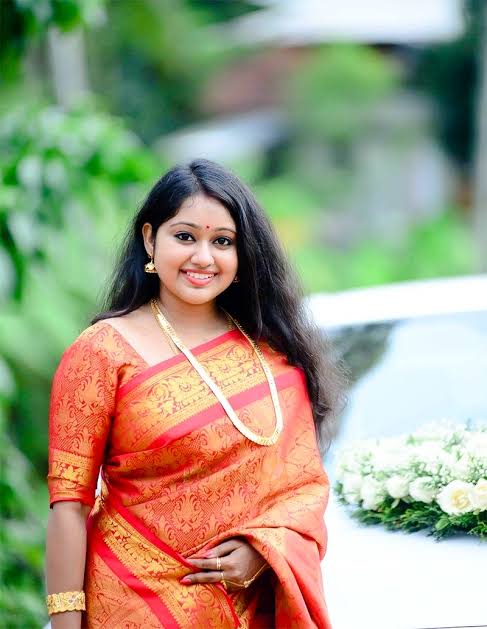 My favorite character is Amrita. The character who stands by me personally. Amrita can do nothing to hurt or envy anyone. A person who tries to take care of everyone and get along well. Many still see me as Amrita. Once when I went to a place, a grandmother brought me a multi-colored knee. “I have the same thing to give to Molk,” he said sadly. I told my grandmother that this was the greatest gift I had ever received. Then that smile on Grandma’s face I can’t forget it. The actor said. Meanwhile, fans asked if there was any anger towards Dimple. The actor said that is why he is angry with Dimple and that we are very good friends. 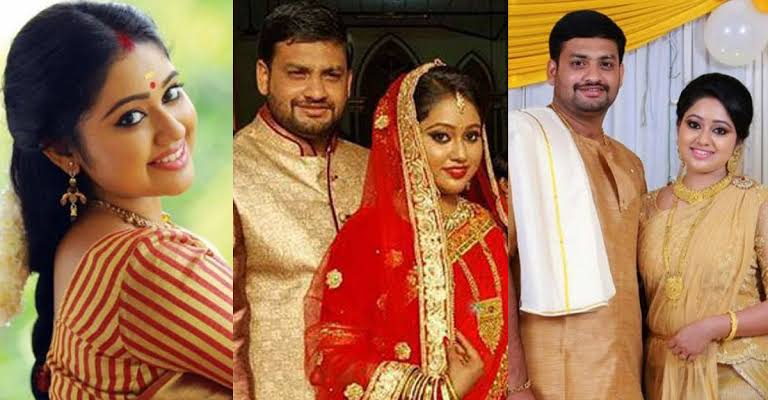