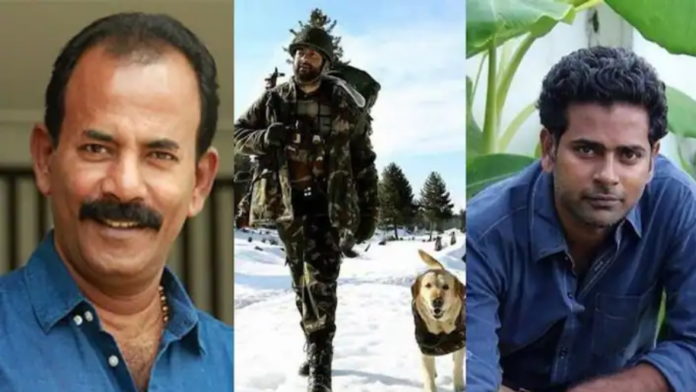 ‘Picket 43’ is a film directed by Major Ravi and starring Prithviraj Sukumaran in the lead role. Unlike other Army films, this one depicts the life of a soldier to more emotional level. Now, director Alphonse Puthren is asking Major Ravi to do another film like Picket 43.

Alphonse also asked Major Ravi whether he should ask Prithviraj to do a film like that once again. Alphonse made the request publicly through his Facebook post.

Alphonse wrote on Facebook, “Major Ravi sir .. please do a film like Picket 43 again . When I saw this long back I was very happy watching it . I thought it was a war story in the beginning.. but it was nice to see a different perspective of Military people from a person like you sir. Or should I tell this to Prithviraj to tell you do a film like that. It was a pleasant heart touching movie Major sir . You will understand that I’m not bluffing … from the likes of this post sir.”

The FB post was noticed by Major Ravi and he replied, “Hi dear bro,it was a surprise to me ..yes it was my heart.. picket 43.. last 4 yrs i am on something like that..I think u will like it ..i would tell u soon . Then only i will go on floor..love u bro .. wil catch up soon.. Jaihind.”

Meanwhile, Alphonse Puthren is gearing up for his next film titled, ‘Gold’, starring Prithviraj Sukumaran and Nayanthara. ‘Gold’ is jointly backed by Supriya Menon of Prithviraj Productions and Listin Stephen of Magic Frames.