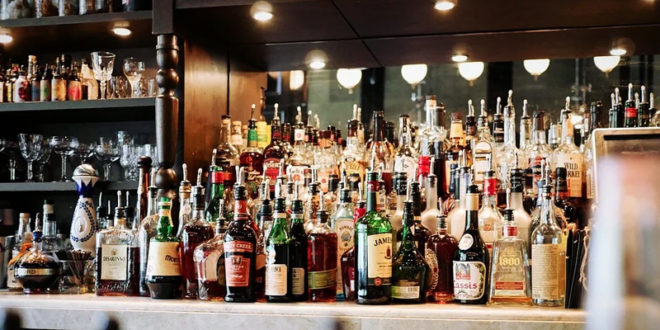 The National Family Health Survey shows that Alappuzha district has the highest average alcohol consumption in Kerala in terms of population. It is estimated that 29% of men in Alappuzha use alcohol. According to the Beverages Corporation, rum is the favorite liquor of the people of Alappuzha. The people of Alappuzha have consumed  90,684 cases of rum in the last one month. The rest of the items and beer all together 1.4. Lakhs of cases were spent. Only 0.2% of women in Alappuzha drink.

Thrissur district is in the third position with 26.2% of men 0.2% of women consume alcohol. The people of Thrissur also like brandy. Malappuram has the lowest alcohol consumption in Kerala with only 7.7% of men drink alcohol. The favorite liquor of Malappuram is brandy. Wayanad district has the highest alcohol consumption among women with 1.2%. Ernakulam, Idukki, Kannur, Kasaragod, Palakkad and Wayanad districts are also brandy friendly. Kollam, Kozhikode, Pathanamthitta and Thiruvananthapuram prefer rum.

The list of top 3 alcohol consuming districts in Kerala: