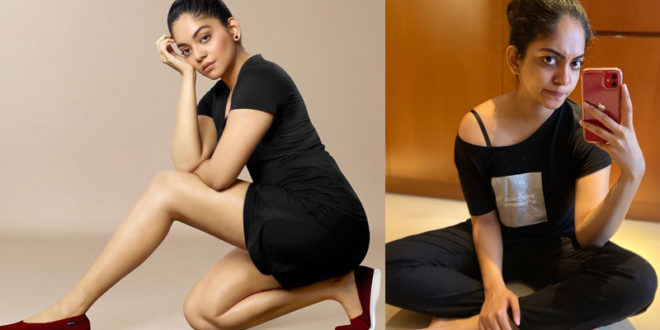 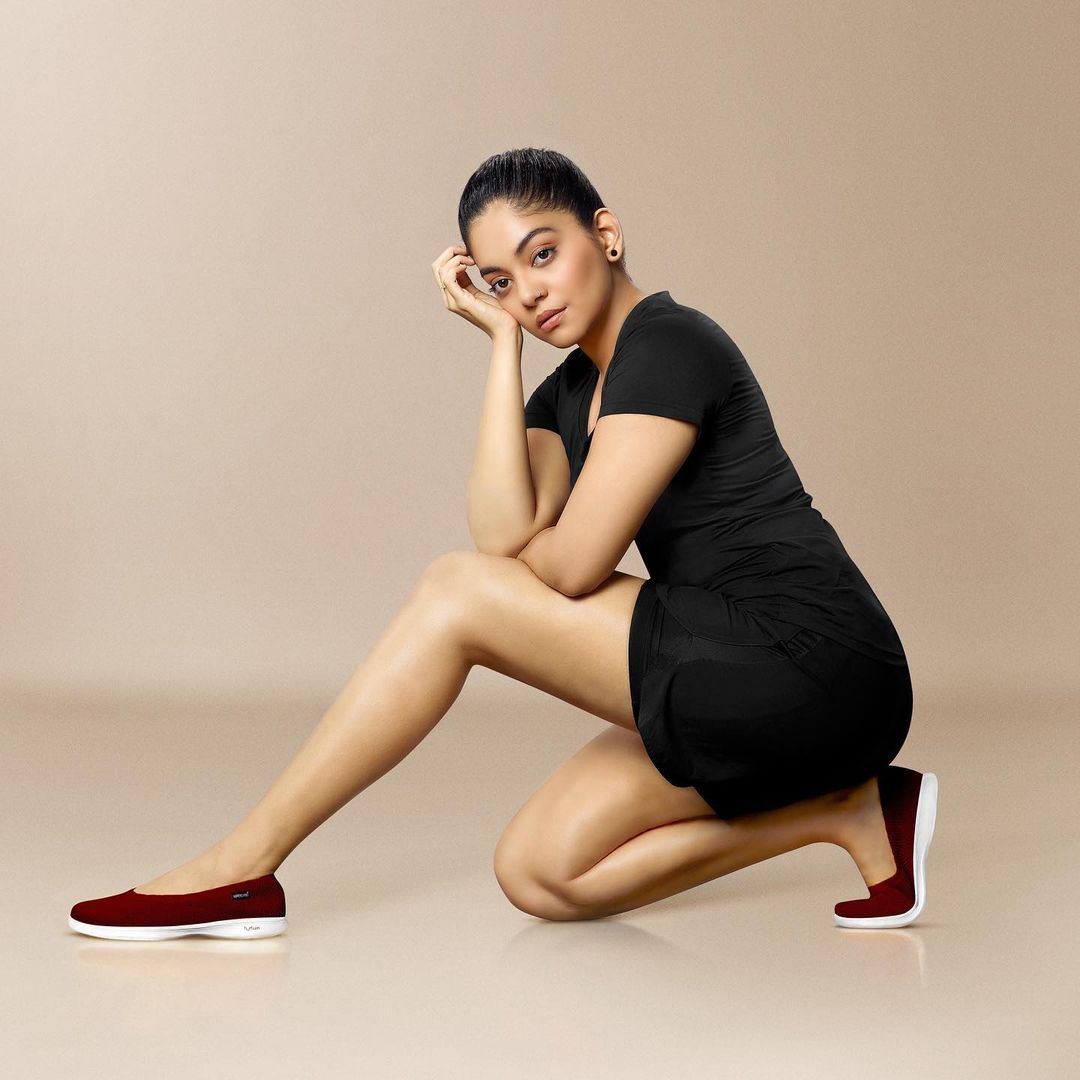 Ahana Krishna made her Malayalam film debut with Rajeev Ravi’s Steve Lopez. In it, the actress played the lead role of Farhan Fazil. Later, he acted in several films such as Pidikittappulli, Oritavela in the Land of Crabs, Eighteenth Step, and Luke. 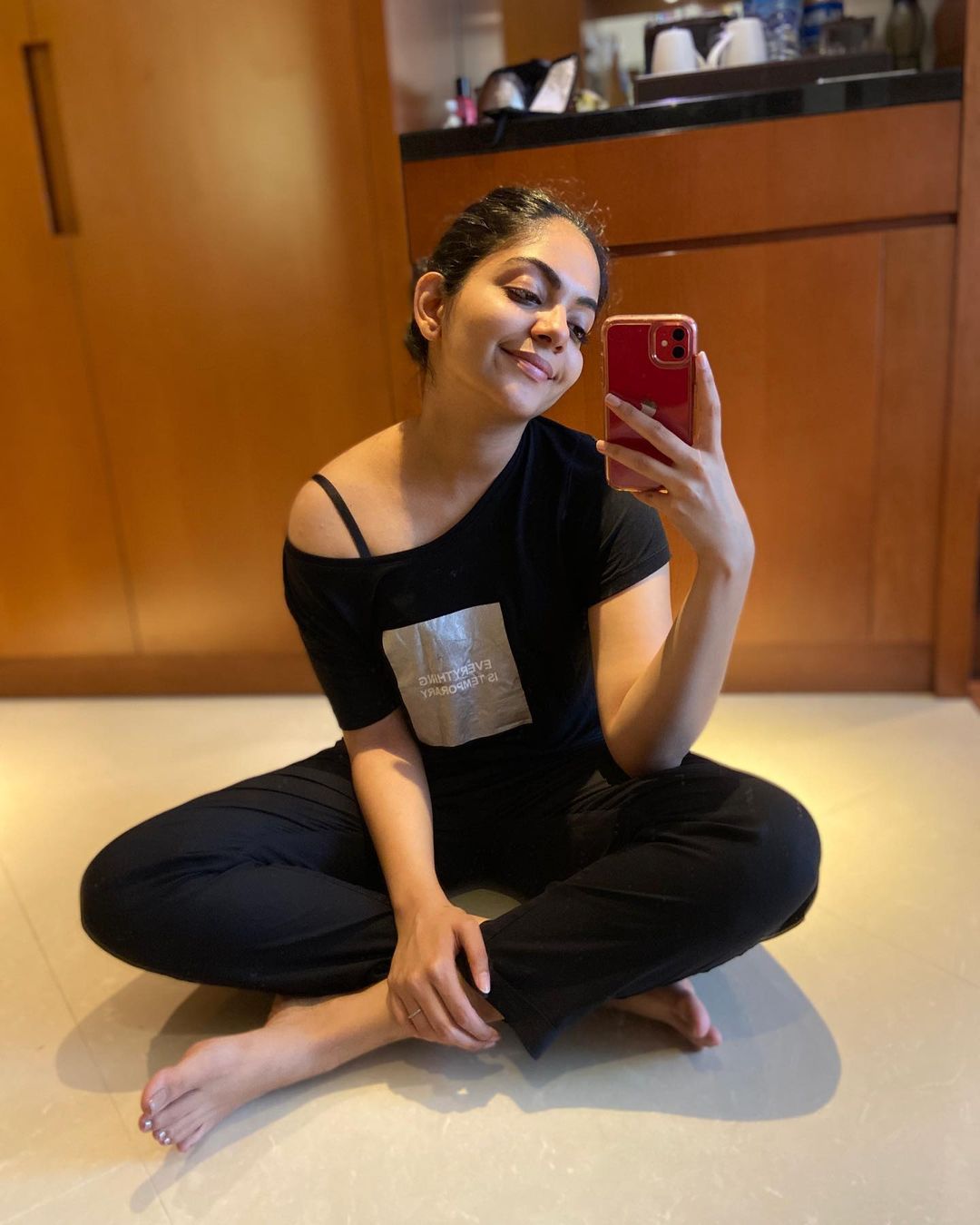 Ahana Krishna, who is very active on social media, shares her experiences with her fans every day. Ahaana has a million followers on Instagram. This picture posted on his Instagram is getting a lot of acceptance. 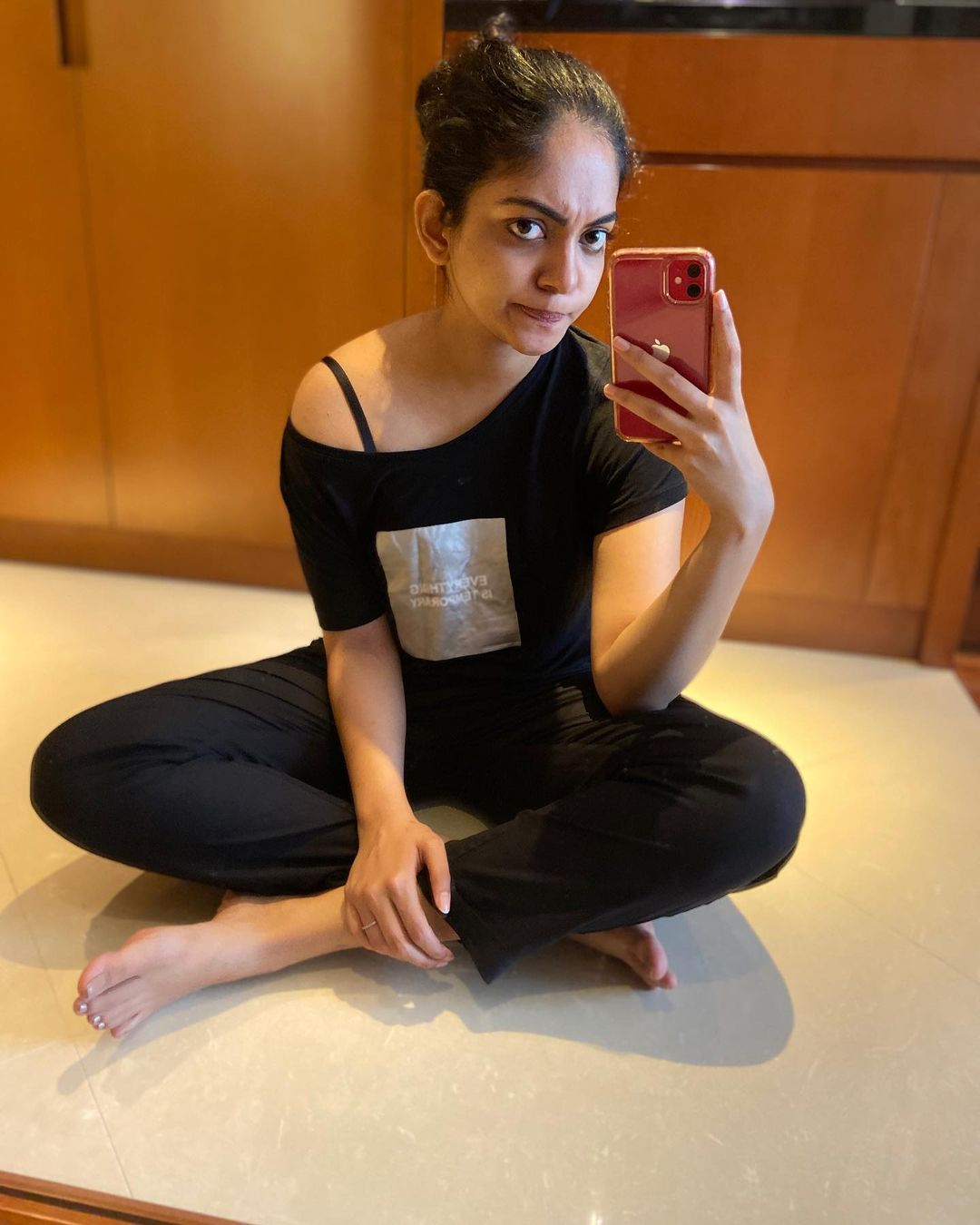