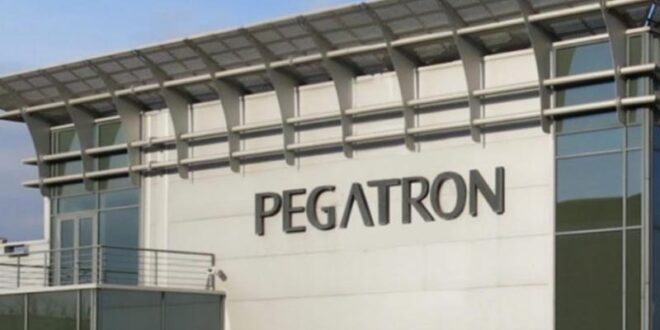 After Foxconn, Pegatron Corp too ventures into India

The efforts of the government to woo international investment seems to be working good for the country, as yet another tech giant has decided to invest in India. Pegatron Corp Inc, the assembly partner of Apple Inc, is all set to setup its first plant in India. With this, Pegatron become the third tech giant to invest in India, within the span of a month, as the Taiwanese electronics assemblers Foxconn Technology Group and Wistron Corp, have already reached in on terms with an agreement with the country.

Earlier, in June, the government of India has announced a $6.6 billion plan in order to win the trust of the top smartphone manufacturers around the world. The offer, includes that of financial incentives, as well as manufacturing clusters, which are ready-to-use. That said, the venture of Pegatron, which has an extensive network of factories in China, it is expected that more and more manufacturing companies are going to make their presence felt in the Indian turf.

Going in line with the reports, Pegatron, which is the second-largest iPhone assembler, is going to set up in its plant in south of India. The move of Pegatron to venture to India, in line with Foxconn and Wistron, is considered as part of the Pegatron’s strategy to protect its share of manufacturing budget iPhones. The last couple of months have been quite fruitful for India’s efforts, as several manufacturing as well as service tech giants have decided to shift their focus to India. Google, Facebook Inc and several others have already announced to make their presence felt in India, by investing into the Jio Platforms Ltd