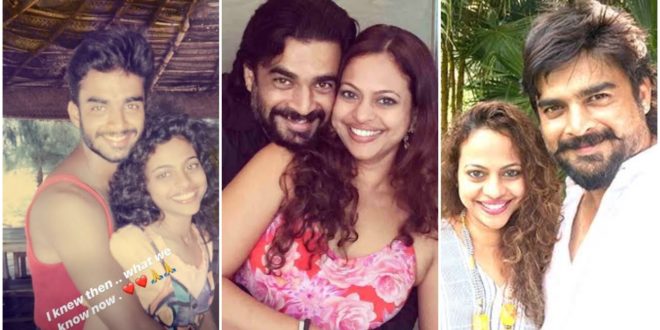 After 22 years of marriage, Madhavan and his wife Saritha celebrate a new milestone in their lives.

Madhavan is an actor who does not need any introduction to Malayalees. A Malayalee or even Madhavan has a lot of fans in Kerala. His films and series have a large audience in Kerala. He started in Tamil and is now known all over India. The actor has gained a huge fan base across languages ​​and borders.

The actor started his career in Tamil as a romantic hero. Madhavan had a lot of blockbuster hits in the beginning. He then took a break from filming. On his return, the actor disguised himself as a romantic hero and became an actor who was mature enough to play any role. On his return, all the films of the star were very notable. Now, the actor and his wife Saritha are celebrating a new milestone in their lives. 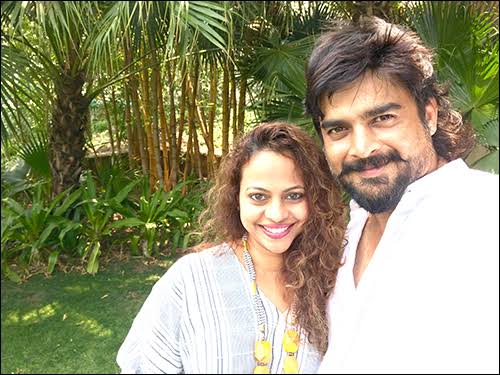 Yesterday was the couple’s 22nd wedding anniversary. The two reached out on social media to greet each other. That is when the incident came to the notice of the fans. Thank you for keeping me in such awe and love so much over the years. Congratulations wife, there is still a long way to go. The actor wrote on his insta. “You are still helping me to bring out my inner childhood of 22 years. Congratulations a lot of love,” Saritha said. The actress also shared a photo. 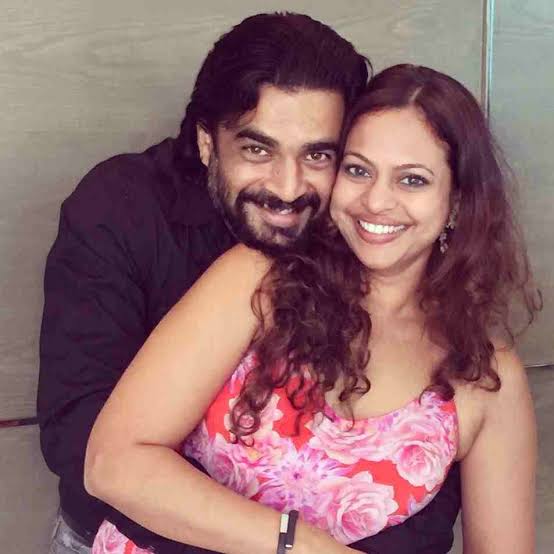 This was followed by a stream of congratulations on social media for both of them. Many people came to greet me. This will include a lot of fans and celebrities in the film industry. There are a handful of pictures of the star on display. 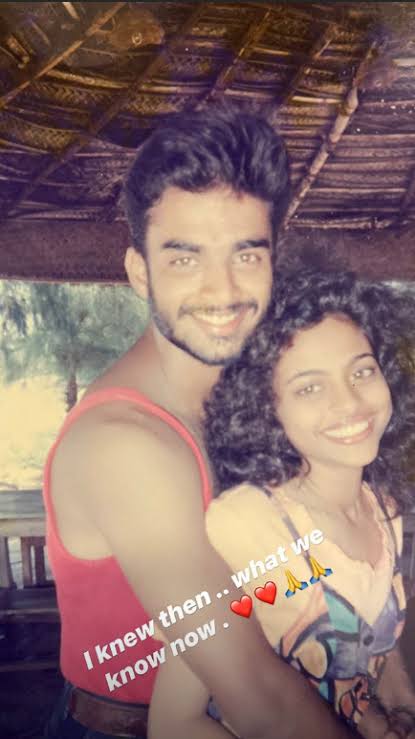