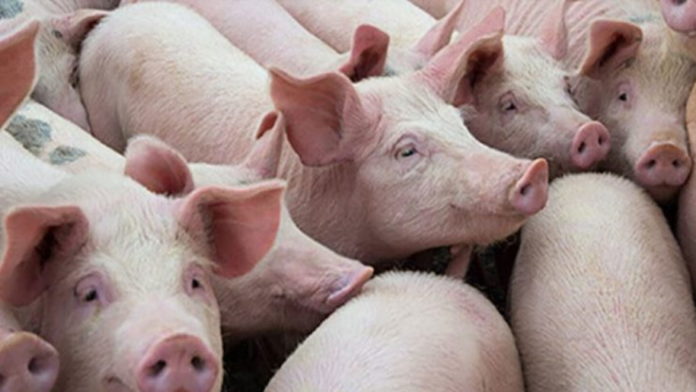 Kerala has reported African swine fever from two farms at Mananthavady in Kerala’s Wayanad district. The disease was confirmed among pigs of two farms in the district after the samples were tested at the National Institute of High-Security Animal Diseases in Bhopal.

“Now the test result has confirmed the infection. Directions have been issued to cull 300 pigs of the second farm,” the official said.

African swine fever is a highly contagious and fatal viral disease affecting domestic pigs. As there is no vaccine available for the African Swine Fever, the pigs have to be killed and exhumed once the presence of the virus is diagnosed.