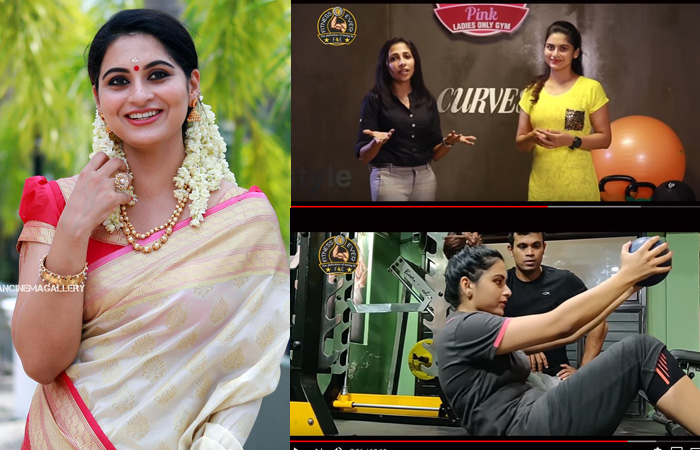 Body fitness is one of the most important things for actors. Shruthilakshmi is an actress who is very passionate about fitness after marriage. Shruti says it has been almost six years since she began to focus on fitness. While acting in Romeo, she was in Plus 2. She was among the most obese at the time.

Strengthening exercises are often done in the gym. All the viewers are saying that Shruti it is a good change … not like you are seen in the film.