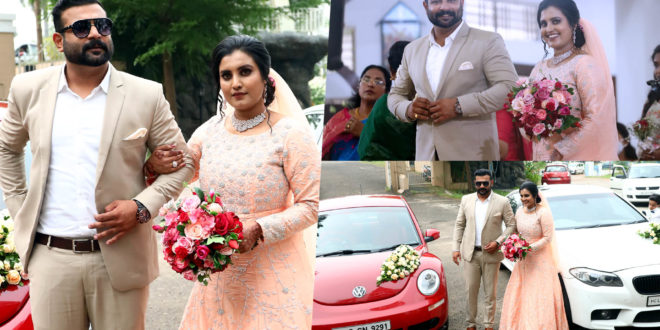 Another star wedding is took place today in the Malayalam film industry. Actress Roshna Ann Roy tied the knot with actor/scriptwriter Kichu Tellus at the function held at St. Anne’s Church, Aluva. The entire wedding ceremony was held in accordance with Covid standards. Their engagement was held at Fathima Mata Church, Perinthalmanna a week ago.

Roshan and Kitchu announced their happiness to the outside world, marking the completion of 1100 days of their love affair. They have been in love for 3 years. But Roshan said in an interview that it has been a long time since they met and became friends. Kichu is the cousin of actor Chemban Vinod. I met Kitchu when I went to audition for Angamaly Diaries. 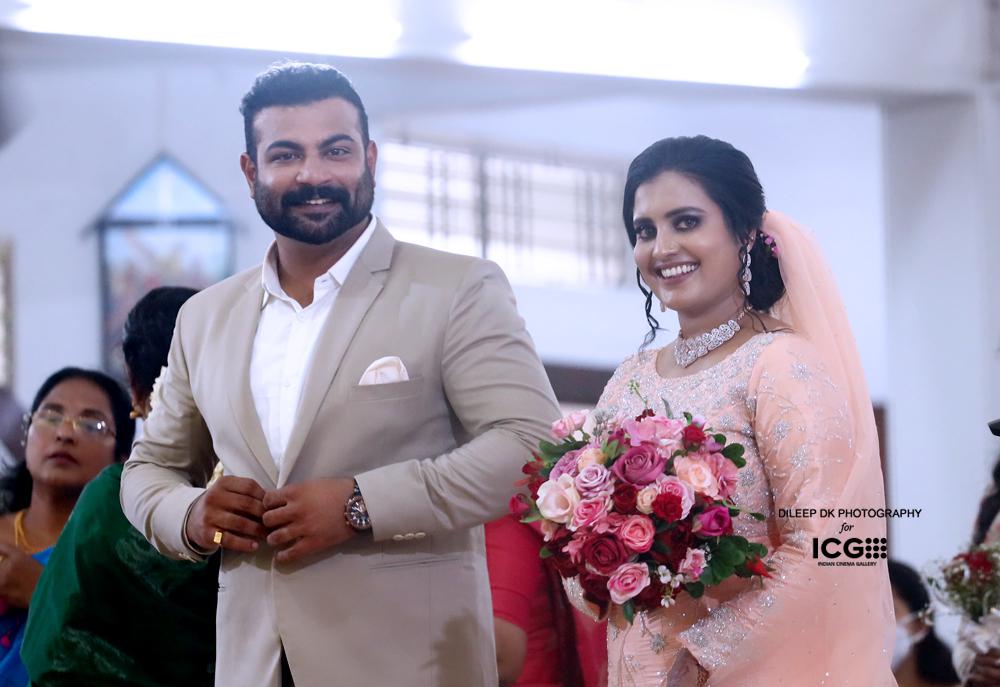 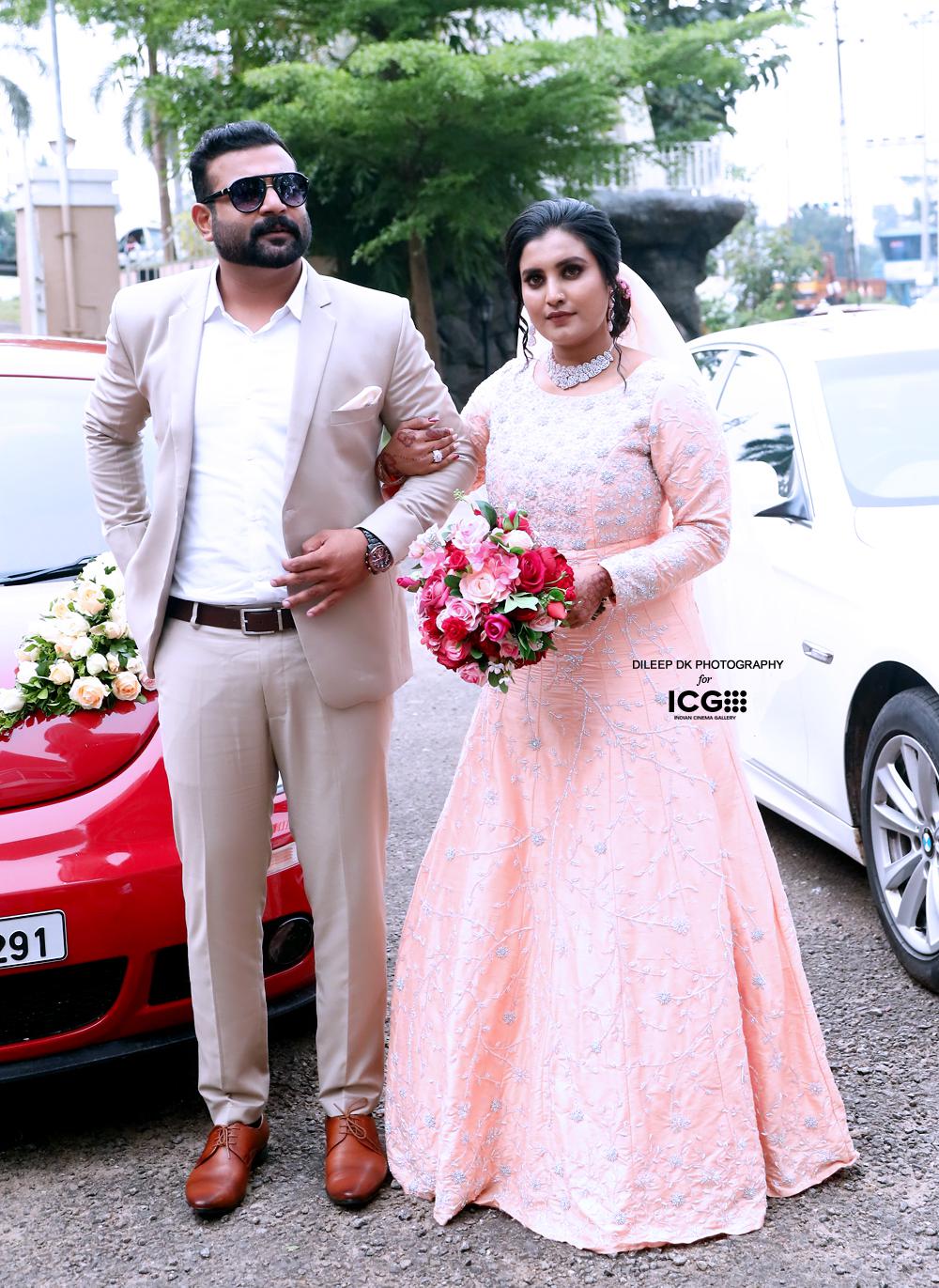 Later, they acted as husband and wife in the film ‘Varnyathil Asanka’. They became friends when they went to Ottapalam together for the shooting of this film. They fell in love when they got to know each other better. In fact we never said love openly to each other. They understood each other that it was love. 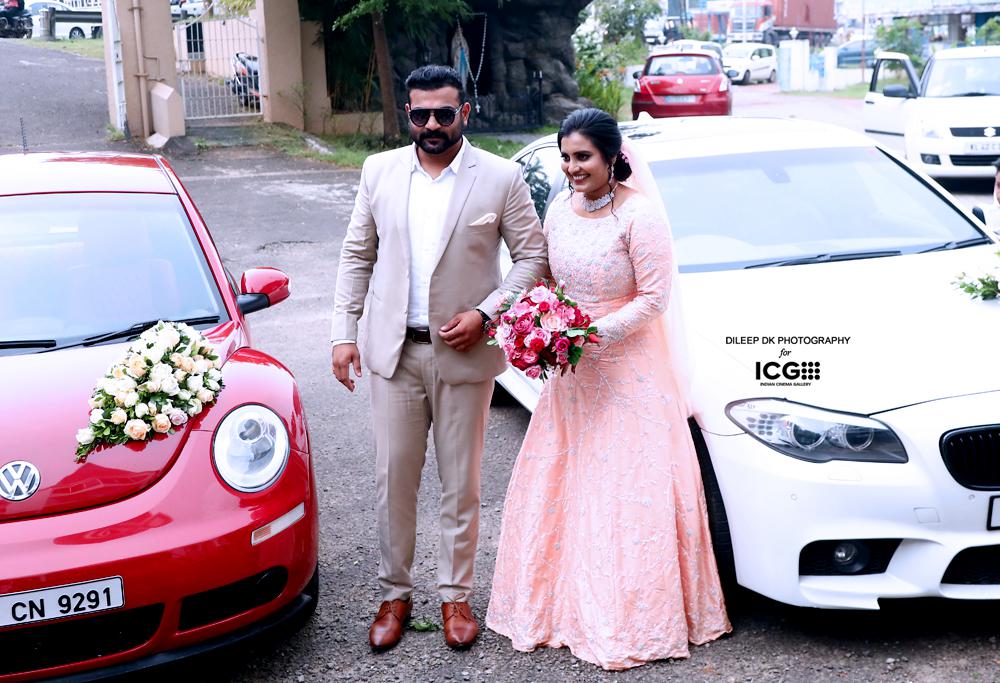