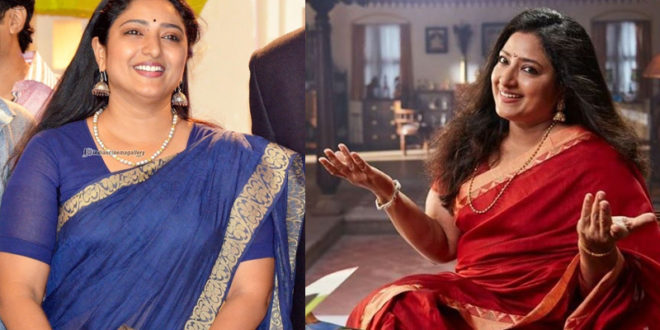 Police have arrested another person in connection with the morphing of actress Praveena’s pictures. Bhagyaraji (22), a native of Sagarpur, Delhi, was arrested by a special team from Delhi. The arrest was made by a team led by City Police Commissioner Balram Kumar Upadhyay on the instructions of ADGP Manoj Abraham. Manikandan Shankar, a native of Kanyakumari, Tamil Nadu, was earlier arrested in connection with the case. 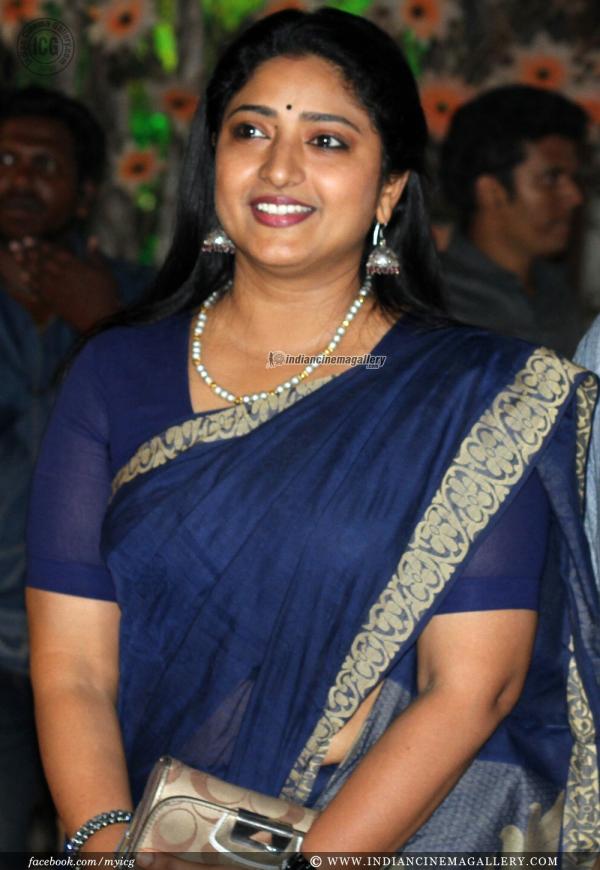 The images were spread by creating a fake Instagram account in Praveena’s name. The actress then lodged a complaint. Assistant Commissioner of Cyber ​​Crime Police T. Shyamlal, Inspector SP Prakash, SI The accused were arrested by RR Manu, police officers VS Vinesh, AS Sameer Khan and S Mini. The accused who was brought to Thiruvananthapuram was produced in court and remanded. Actress Praveena said that she is happy that the accused have been caught.