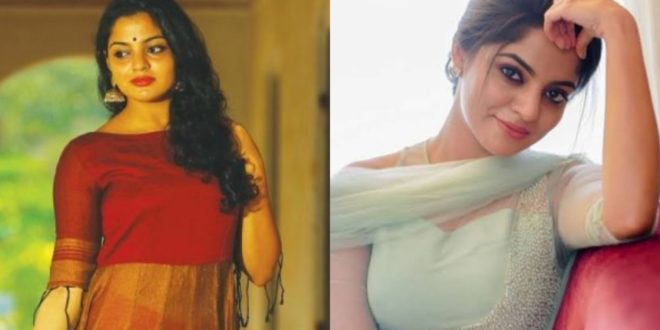 Nikhila Vimal is one of the favorite stars of Malayalees. The actor will be seen in the movie Love 24 * 7 starring Dileep in the lead role. But even before that, the actor had appeared in small roles in Malayalam cinema. The actress first appeared in Jayaram’s 2015 film Bhagyadevata.

Nikhila Vimal has acted in many Malayalam and Tamil films. The actress last appeared in Malayalam in the movie Ancham Pathira. The actor appeared in a guest role in the film. Her last appearance was in the Tamil film 9 Kuzhi Sampath. He is currently starring in Mammootty starrer The Priest. 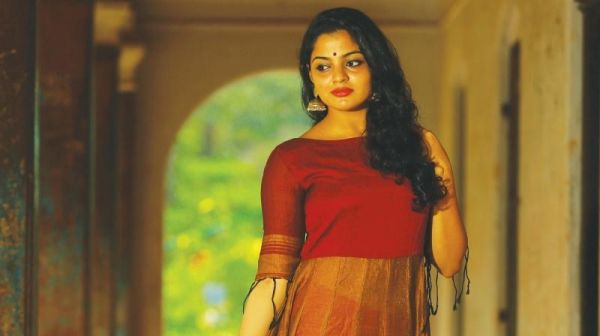 The star has now suffered the biggest loss of his life. The actor’s father, MR. Pavithran has now left the star. He was being treated for Kovid. He sought treatment at Pariyaram Kannur Government Medical College. He was a teacher at Kannur Alcot UP School. His wife is Kalamandalam Vimaladevi. 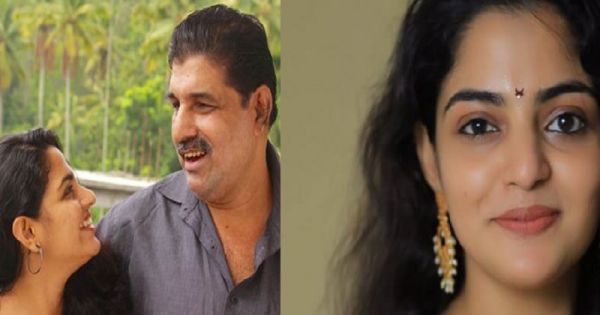