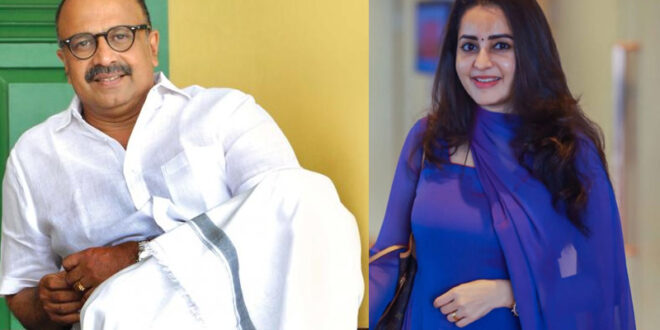 Siddique and Bhama have changed their statements on the actress’s assault case. The two prosecution witnesses were present in court today. Earlier, Siddiqui and Bhama had said that there was a dispute between Dileep and the actress during the stage show rehearsal of the AMMA organization. However, the prosecution had asked the court to declare their dissent after they refused to confirm the allegations in court today.

The prosecution had approached the court yesterday seeking the cancellation of Dileep’s bail as he was influencing witnesses in violation of bail conditions. The court will hear the petition tomorrow.