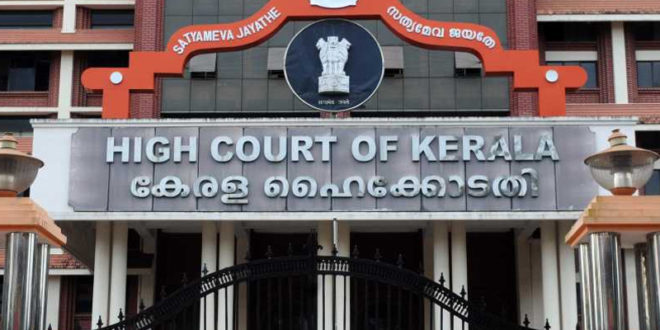 Actress Case; The High Court rejected the demand, saying the trial court would not change

The government and the plaintiff have made a serious allegation in the court that the attitude of the trial court was to assist the accused from the very beginning of the trial. Even as a woman judge, she could not understand the plight of the victimized actress. During the cross-examination, questions were raised that would insult the actress, but there was no intervention to stop it. When the prosecution pointed this out, it did not agree.