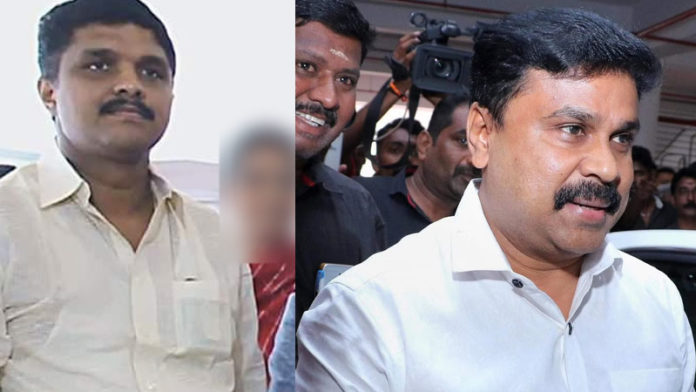 Sarath G Nair, the sixth accused in the case against conspiracy to murder the investigation team probing actress assault case and a close friend of actor Dileep was arrested and released on bail on Monday for allegedly destroying evidence related to the case.

Sarath’s involvement in the case was confirmed with the help of voice samples.

The seventh accused ,Cybersecurity expert Sai Sankar was charged with tampering with evidence and arrested earlier this month.

Actor Dileep and five others were charged under various provisions of IPC .There are 10 accused in the 2017 case and police have arrested seven. Dileep was also arrested and subsequently released on bail.