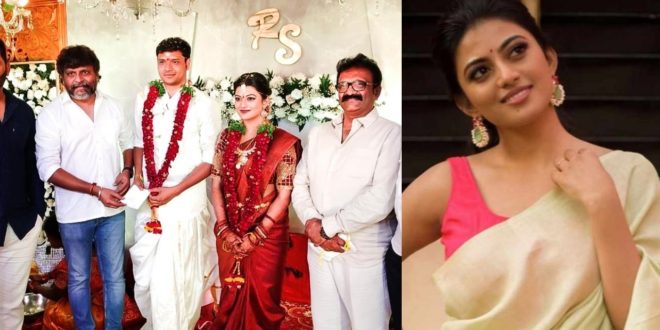 Anandi is a very familiar actress to the Malayalees. She is popularly known as Kayal Anandi in Tamil cinema. She is currently one of the most talented actresses in South India. She played the lead role in the recently released film Pariyerum Perumal. They are often seen in such heroic roles.

The actress got married last day. The marriage was sudden without telling anyone. Only close friends and family attended the wedding. The news of the marriage will be known to the audience only after the release of the pictures after the wedding. But why keep the marriage news a secret? Kayal Anandi is now responding to this. 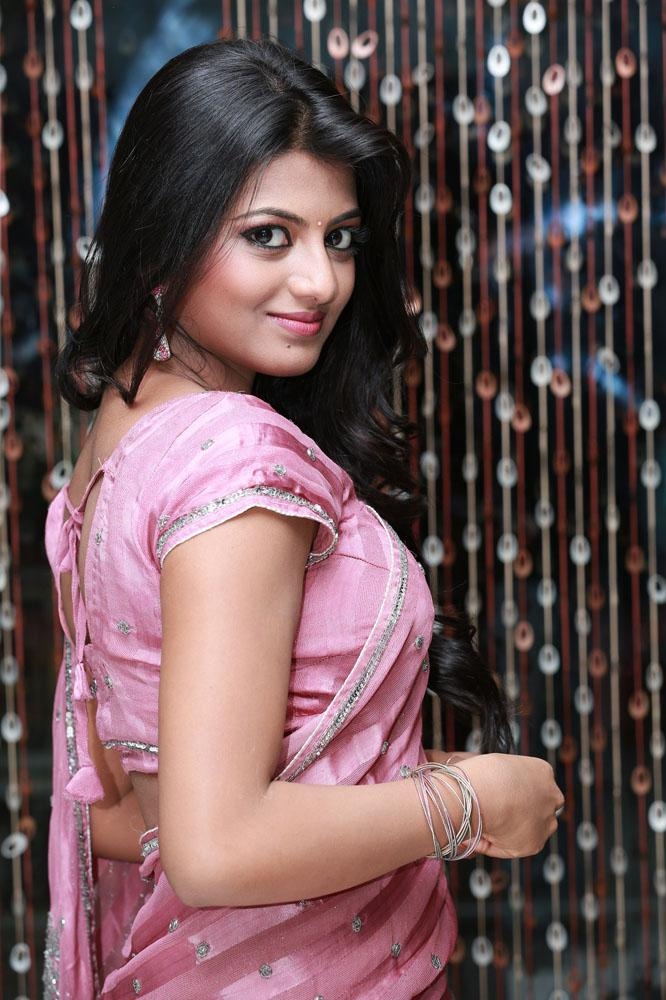 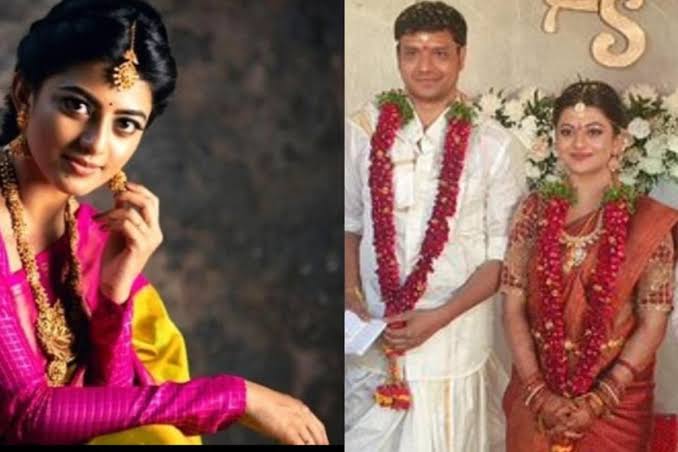 “It simply came to our notice then. Only close family and friends attended the wedding. When we get married in this situation, we are also responsible for the safety of others. That’s why we decided not to have too many people attending the wedding. We know that the prayers of all will be with us. That alone is enough for us, ”he said. 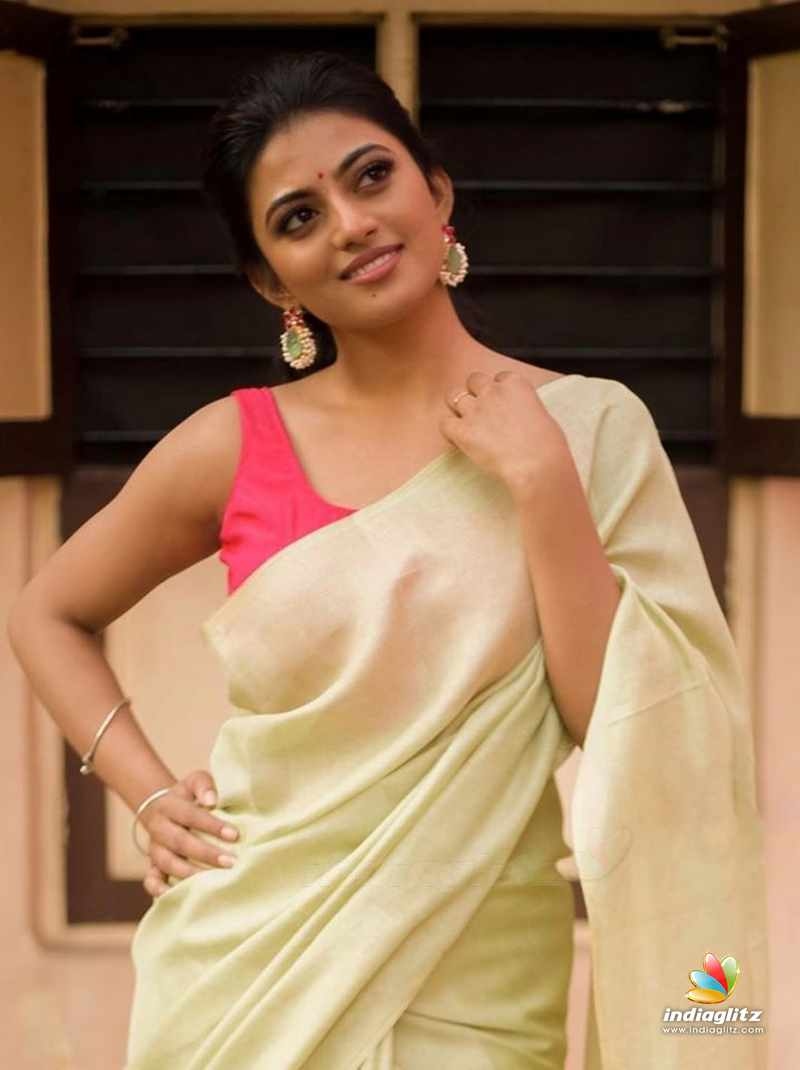 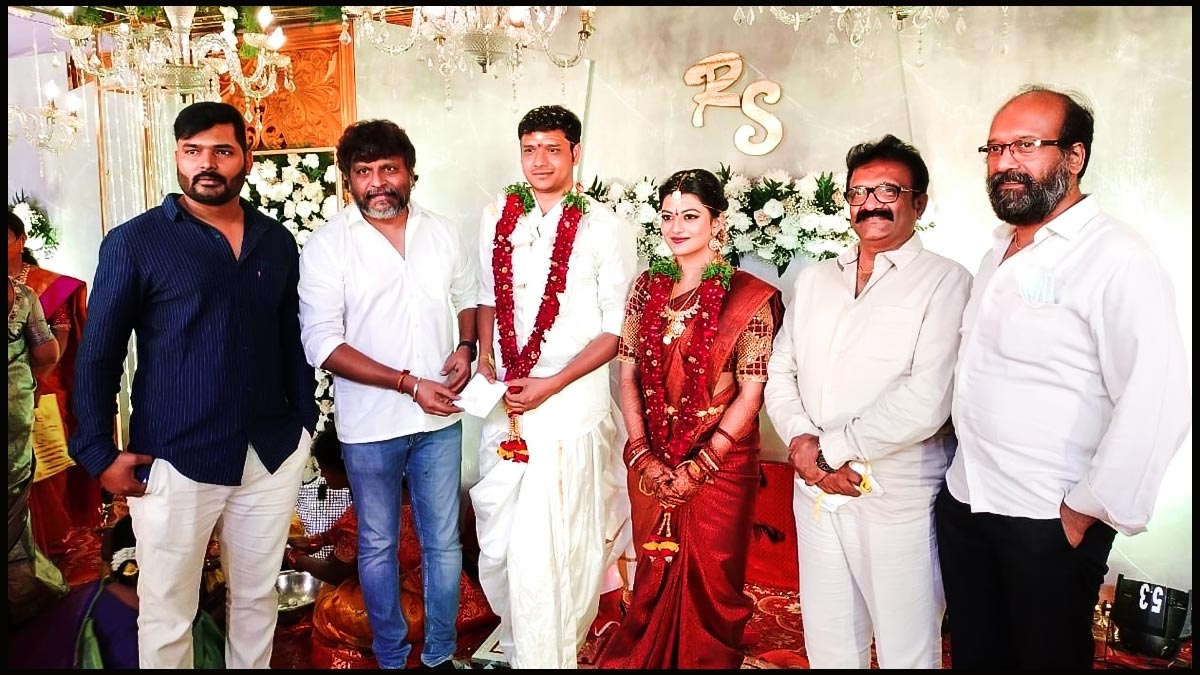 Anandi is best known for his role in Kayal, directed by Prabhu Solomon. Anandi’s husband’s name was Socrates. Alauddin and Adbhuta Camera is the latest film starring Anandi. Socrates is the co-director of this film. It is from the set of this movie that the two get to know each other and fall in love. The couple decided to get married after the family agreed. 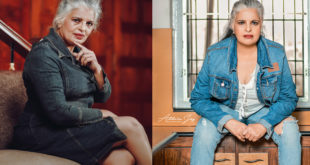