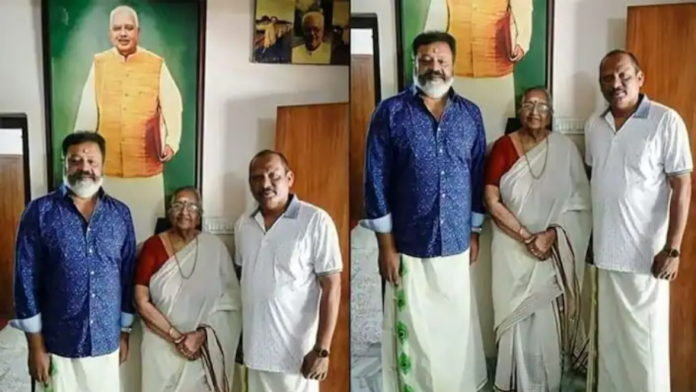 Earlier, a post shared by Suresh Gopi on social media about EK Nayanar had got a lot of attention. It read, “Kerala also had a Chief Minister like him. Comrade, why you left us so early without any reason? This is the actual time when we Malayalees really needed your presence.”

Meanwhile, Suresh Gopi is gearing up for the grand release of ‘Paappan’ on July 29. The crime thriller film is directed by ace director Joshiy and written by RJ Shaan. The film stars Suresh Gopi in the title role along with Gokul Suresh, Nyla Usha, Neeta Pillai, Asha Sharath and Kaniha in supporting roles.