Actor Arya’s ‘Captain’ to stream on THIS OTT, Date 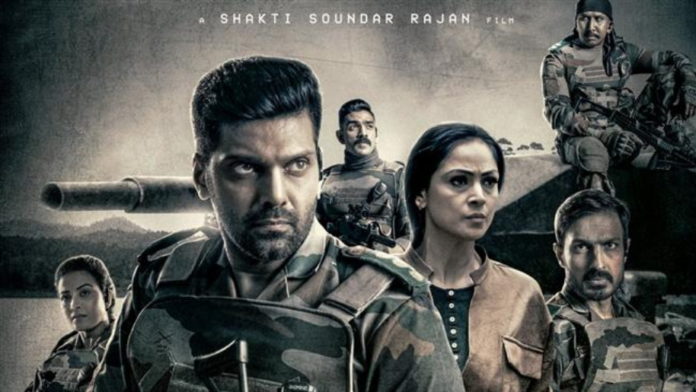 Shakti Soundar Rajan directorial ‘Captain’ will soon be available for streaming on ZEE 5 on September 30. The sci-fi thriller was released on September 8 and stars Arya, Aishwarya Lekshmi, Kavya Shetty, Simran and Harish Uthaman.

Captain chronicles the story of a team of soldiers, led by a brave military officer played by Arya, who undertakes a dangerous and life-threatening mission in a restricted forest area. It is produced by The Show People.

The film was released both in Tamil and Telugu but it didn’t make it big at the ticket windows. The routine narration and substandard visual effects were cited as the reason for its below-par performance.