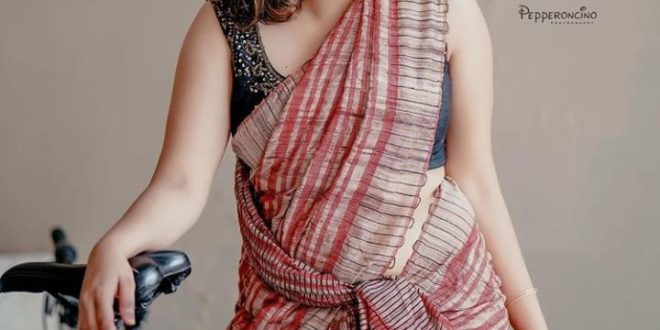 Abhirami with Kitilan photoshoot and Amrita with funny comment

Bigg Boss is a very popular show in Malayalam. Mohanlal will be the presenter of the show. The event is telecast on Asianet. It’s been two seasons since then.

The second season was more popular than the first. What made the second season even more popular was the presence of excellent competitors. Abhirami Suresh and Amrita Suresh were the two most popular contestants in the group. Amrita Suresh is a popular singer through Idea Star Singer. Similarly, Abhirami Suresh was a notable child actor in the program Hello My Dear Kuttichathan aired on Asianet. 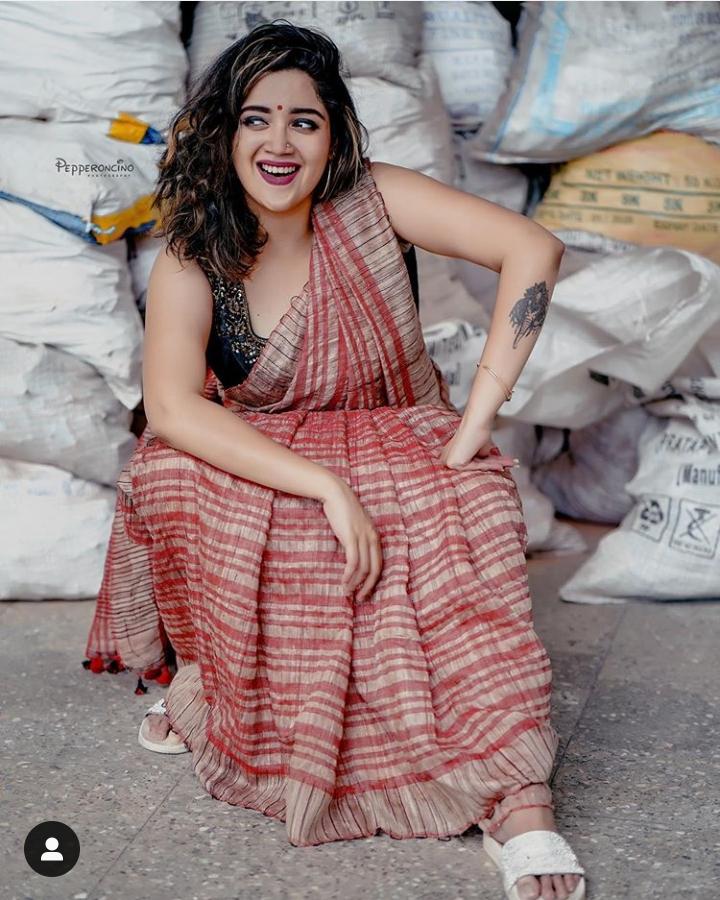 Amrita and Abhirami are very active on social media. Both of them share their experiences with fans via Instagram. Abhirami Suresh’s photoshoot went viral on Instagram yesterday. Abhirami shared the photos in the off red color sari. Within seconds of sharing the photos, everything went viral.

Chechi Amrita also came up with a funny comment below the photo. “Abhirami is not Molly .. Sivakami .. Sivakami at Makizhmati Palace ..” – This was the comment made by Amrita below Abhirami’s photo. Many people reply to comments below. There are a lot of funny answers coming from the fans as well. 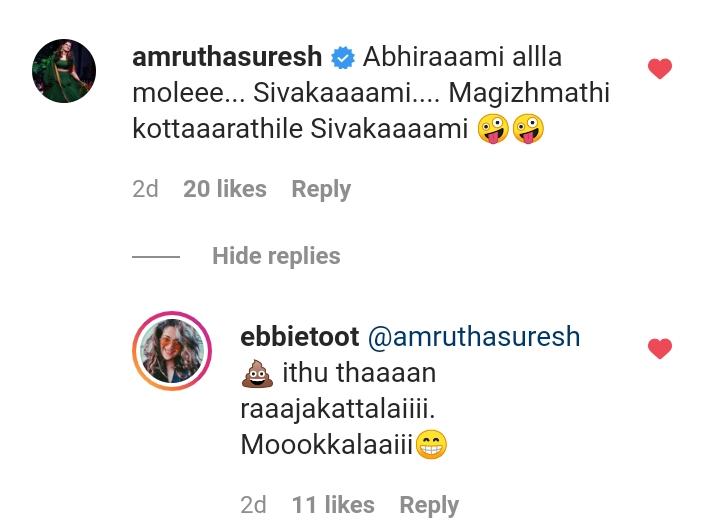