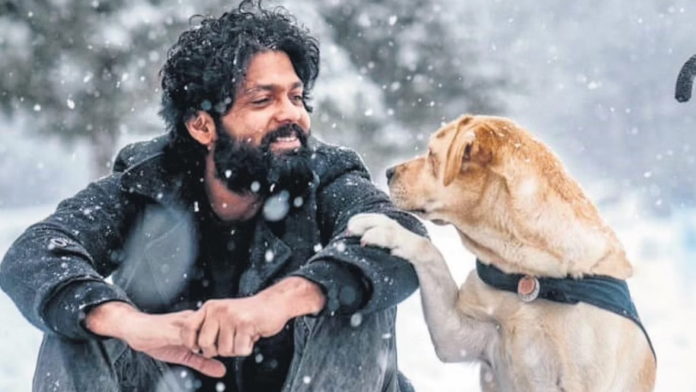 Rakshit Shetty’s last release, 777 Charlie got a beautiful reception from the audience and now the makers have decided to donate 5 percent of the film’s profit to NGOs working for welfare of dogs across the country. This Kannada comedy-drama talks about the love between a dog and his master.

Dropping the news, Rakshit Shetty penned a note on social media. He wrote, “It has been 25 days since 777 Charlie has reached you, and it has been receiving unsurpassed love since. Our happiness sees no bounds as we begin to grasp the kind of admiration and recognition this film has earned us. We believe that the only way to celebrate this success is by celebrating the multitude of people who have tirelessly worked in the union in bringing this film on screen. We have therefore resolved to share 10 percent of the profit that 777 Charlie makes, with every individual who has advanced the culmination of this film. As the makers of 777 Charlie we are aware of the kind of effort and resource that goes into creating a happy and safe environment for the animals around us. In this light, we would like to contribute 5 percent of the profit, in the name of Charlie, to NGOs across the country that have been dedicatedly working towards the welfare of Indie dogs and animals. Using our light to ignite someone else’s will illuminate the world. Thanks to each one of you for lighting our world with your love.”

The adventure comedy-drama film is written and directed by Kiranraj K. and produced by Paramvah Studios. It stars Charlie, a labrador dog in the titular role, and Rakshit Shetty alongside Sangeetha Sringeri, Raj B. Shetty, Danish Sait and Bobby Simha. The film follows the journey and bonding between a lonely factory worker and a stray labrador dog.