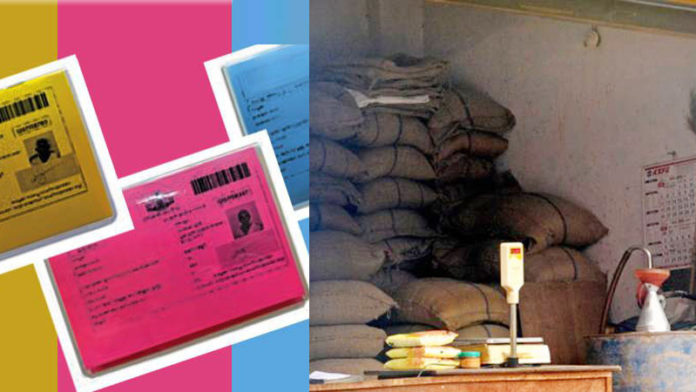 The Minister for Food and Civil Supplies, Shri P Thilothaman today informed that the free ration declared by the Kerala Government was distributed to 63.5% of ration cardholders in the State in just four days. This is a record for the Food and Civil Supplies Department in the State. He said this while addressing a press conference at the PR Chamber in the Secretariat in Thiruvananthapuram.

Kerala is probably the only State in the country to have announced one month’s free ration for all ration card holders, both priority and non-priority categories, in the wake of the Coronavirus outbreak. The State government would incur an additional expense of Rs.130 crores in this regard.

The distribution of the additional rice announced by the Central Government for priority cardholders will commence on April 20.