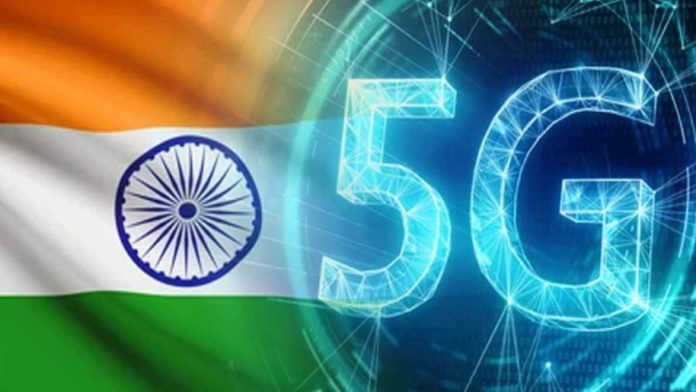 Prime Minister Narendra Modi will roll-out 5G services in India on October 1 at the India Mobile Congress event. He will be present at the event during the launch.

According to its official website, India Mobile Congress (IMC) is the largest telecom, media, and technology forum in Asia, jointly organised by the Department of Telecommunications (DoT) and Cellular Operators Association of India (COAI).

The Department of Telecom, or DoT, had earlier announced that the high-speed 5G internet would be launched in Ahmedabad, Bengaluru, Chandigarh, Chennai, Delhi, Gandhinagar, Gurugram, Hyderabad, Jamnagar, Kolkata, Lucknow, Mumbai, and Pune in the first phase.

Experts believe that with the launch of 5G services, the Indian technology sector will witness an unprecedented boom. Between 2023 and 2040, the Indian economy is expected to benefit by $455 billion.