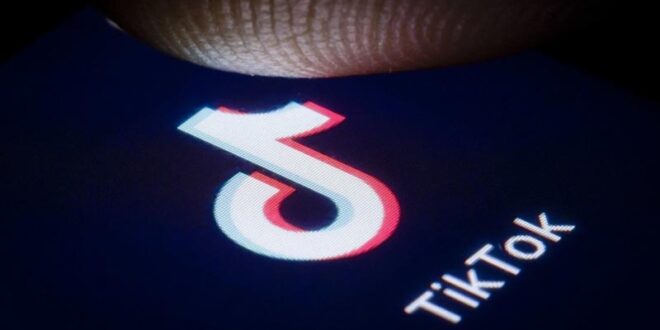 The Indian government has banned 59 Chinese apps including TikTok. Some of the popular apps that were have been banned in India. The move came on the occasion when India – China border issues have escalated to new heights. With this move, several hugely popular apps would be unavailable for Indian users. This includes, TikTok, WeChat and UC Browser. According to the intelligence reports, Chinese apps are potentially dangerous to the users, as they compromise on users’ privacy.

It must be added here that last day saw Indian PM Narendra Modi stating that India would rightly give fitting response to Chinese incursions. He asked Indians to boycott Chinese goods and services and sticking to the Indian government’s “Atma Nirbhar Bharat” campaign. The proceedings are as per section 69A of the IT department, citing privacy issues.