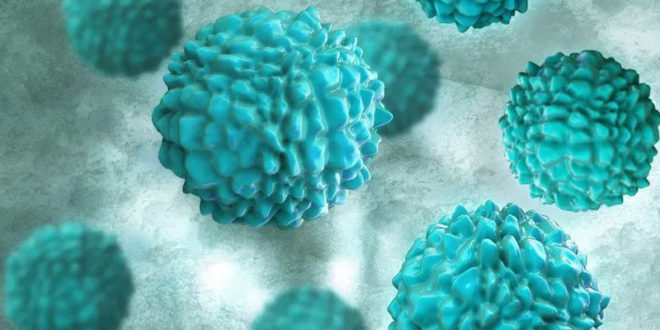 57 people were infected with Norovirus in Thrissur

57 people in St. Mary’s College hostel, Thrissur were infected with Norovirus. 54 students and three staff members were diagnosed with the disease. A health team led by the District Medical Officer inspected the hostel and its surroundings. On the 24th, eight students sought treatment at the Thrissur General Hospital. The blood, faeces and urine of the infected were collected and sent to Alappuzha Virology Lab for virus testing and to Thrissur Medical College for bacteriological testing. The ‘Noro’ virus was confirmed in a test conducted at the Alappuzha Virology Lab.

The DMO said the infection was caused by drinking water. Dr. NK The father-in-law said. The DMO says it is a common disease and precautions should be taken to prevent dehydration. No one was allowed to leave the hostel until the infection was completely under control. If children from other districts have gone home, the information should be reported to the District Medical Officer.

Norovirus Symptoms:
The common symptoms of Norovirus are

How to Prevent Norovirus:

To protect yourself from norovirus, you should