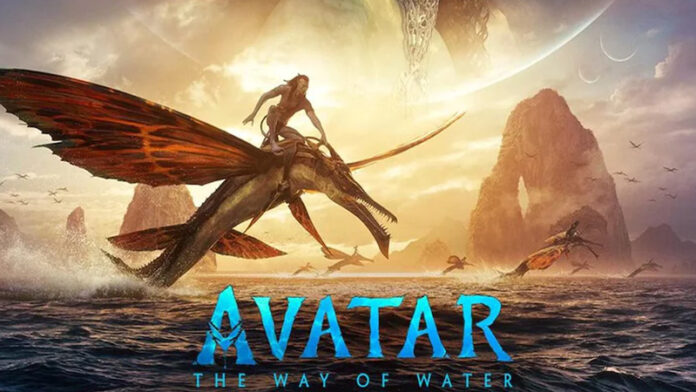 James Cameron’s Avatar 2 is jumping into the list of the highest grossing films in the world. It is reported that the film has earned more than 7000 crores at the global level. It is estimated that the film will create a record in the collection with the start of the Christmas holiday. Avatar 2 is now the fifth highest-grossing film of the year worldwide. Tom Cruise’s Top Gun Maverick is on the top spot.

This time too, while Avatar surprised in terms of making, there was criticism that it could not surprise in terms of story. But for children, the 3D excellence of Avatar 2 gives new excitement. The global collection of Avatar 1 was $2.91 billion (Rs 24,000 crore approx). The second part has been built at a cost of 460 million dollars (about 3800 crore rupees).

Avatar 2 grossed Rs 41 crore on its first day in India. Still, Avatar failed to break Avengers Endgame’s first-day collection record. 53 crores from Endgame India on the first day. The children who saw the first part of Avatar movie 13 years ago are young people today. They are also participants in the historical journey of cinema. A day has 14,000 shows across 3800 screens in India. Even before the release of the film, pre-bookings of 20 crores were obtained through Book My Show.

Avatar 1 ends with the army led by Colonel Miles Quartich being driven from Pandora. Avatar 2 begins with Pandora’s visions decades later. The film is about the struggle between the central characters Jack and Neytri to protect their family.